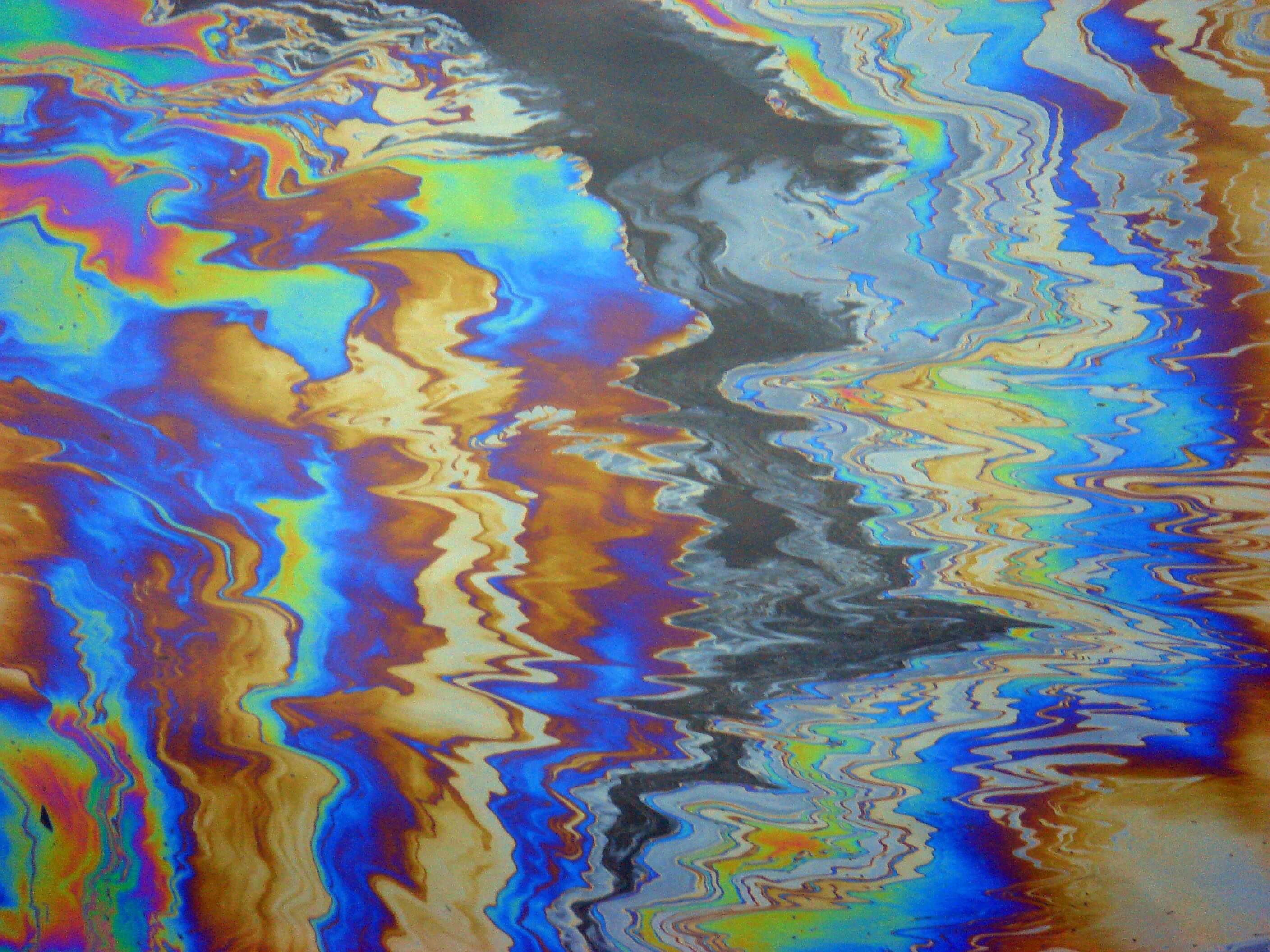 "Do you play fast and dirty, hoping to achieve your goals before it's too late?"

Today is brought to you by the feeling when you played far too much of a new game in the weekend and now you're all fuzzy brain on Monday.  In unrelated news, I know it's been out for ages but Subnautica is amazing and you should play it.

I've got two aims for this week, which may be reaching a bit, but lets see.  First, the new feature I promised on Friday is Pollution, and second is automatic shipping.

My plan for Before is for it to have little violence or competition, but games still thrive on conflict of some kind.  One source of that 'conflict' will be around Pollution.  Your people are trying to survive in a land damaged by the disaster that destroyed civilisation and sent them into the shelters they emerge from at the start, so you need to be careful of how you treat it.  The idea that I'm going to add this week is that some buildings will produce pollution, which will spread and affect nearby buildings - reducing or preventing food production, for example.  Other buildings can be built that have the same output or effect as the polluting one, but are either less efficient or require rarer resources instead.  So do you play fast and dirty, hoping to achieve your goals before it's too late, or do you go with the slow and softly approach?

Secondly, an important aspect of games like Before is to be able to set up routes that your ships will automatically follow in order to carry resources between islands.  This needs to be really easy and obvious, which means that the UI for it is going to take a lot of tweaking, so I want to get it in early.  Plus it's one of those things that will make everything much more playable, which is always nice.

On top of that, I got more player testing feedback, so I've got more stuff to fix, tweak and update.  So it's going to be a rather full week!  Wish me luck, and I'll be back on Friday :)