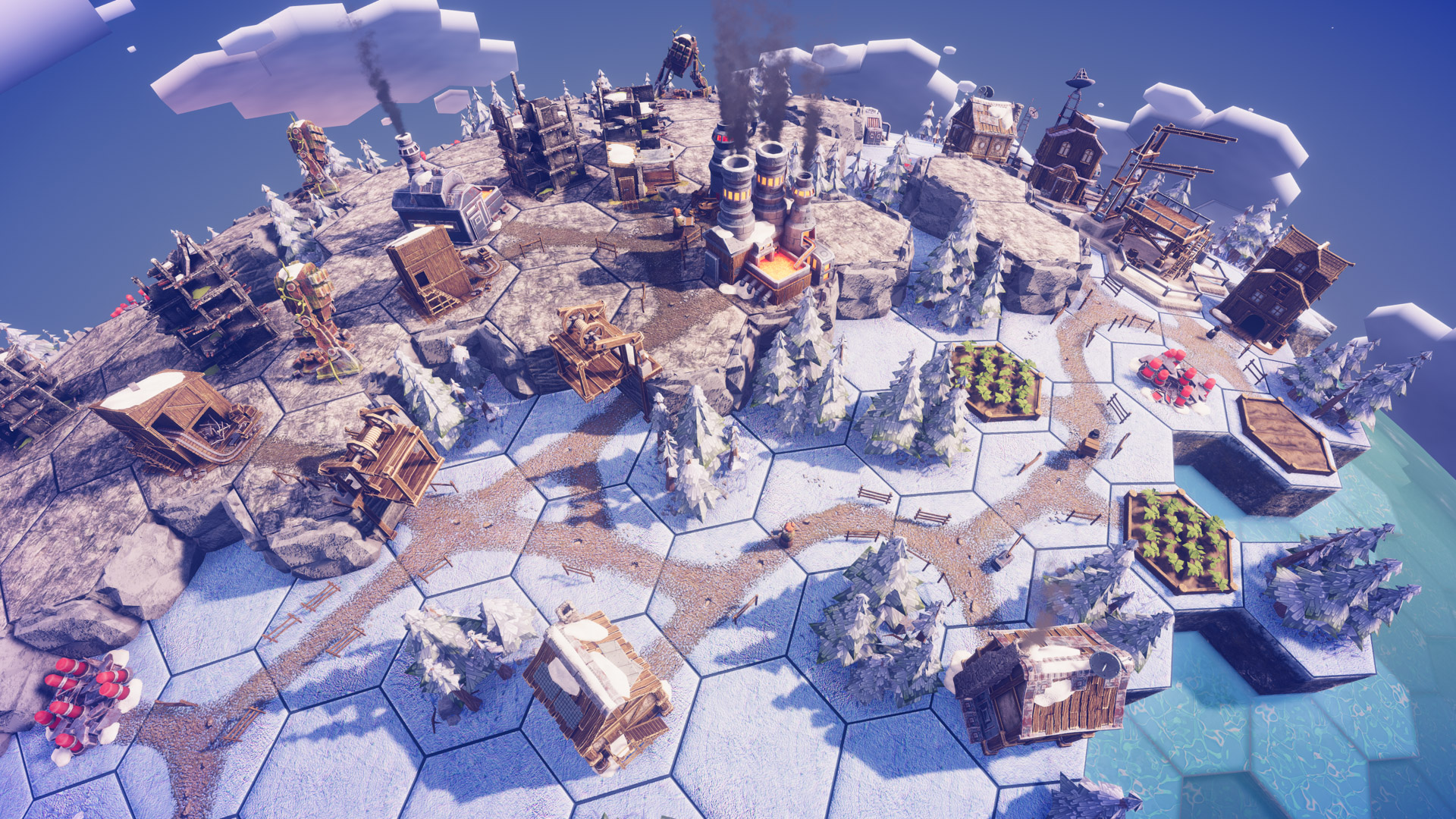 Just a little over two weeks away, the world will begin to usher in a new year. As the northern hemisphere hunkers down for their winter, many folks here in Aotearoa will be heading to the coast for its beaches, or inland towards warm sun-dappled mountains.

It’s been an astonishingly big year for our little studio. To recap, we:

…Plus, many more things we can’t talk about yet! And while all of this was happening, changes were happening in our personal lives too.

Yes, it’s been a big year, but we’re not quite done yet!

The Xbox patch is hopefully coming by the end of the year - you can find more information about that here.

‍The Experimental Beta Branch is back!

Much like last time, you can access the work we’ve done so far on the Wasteland Update via our Experimental Beta Branch on Steam. There are some massive changes to Before We Leave in it, so please give our Steam blog post on it a thorough read before proceeding.

The Balancing Monkey Games team will be out of the office as of Friday afternoon (the 17th December) through to the 11th of January. We can’t wait for a relaxing holiday, and we hope you get one too!

We thought we’d have the Wasteland Update out this year, but unfortunately that hasn’t happened for a litany of reasons, many of which we can’t talk about (oooh, secret stuff, so mysterious!). We haven’t settled on a new release date but we’re hoping that it’ll be ready for you all in February 2022. This is a good delay, though - The Wasteland Update will be our biggest ever content update, and we’re doing a lot of community testing and rigorous quality assurance with Team17 to make it as awesome as possible.

We have two new staff members starting in mid-January, and I can’t wait to introduce them to you! If you watch our Twitch streams, you might already know about them.

We’ll also be developing a new Roadmap for Before We Leave next year once our plans are set in stone. Stay tuned for more information on that, too.

Well, I think it’s time to wrap up this blog post. Thank you very much for reading and for your support this year - it’s been a humbling experience watching our community and the studio grow in tandem. For now, it’s time to hit the beach!

See you next year! 👋