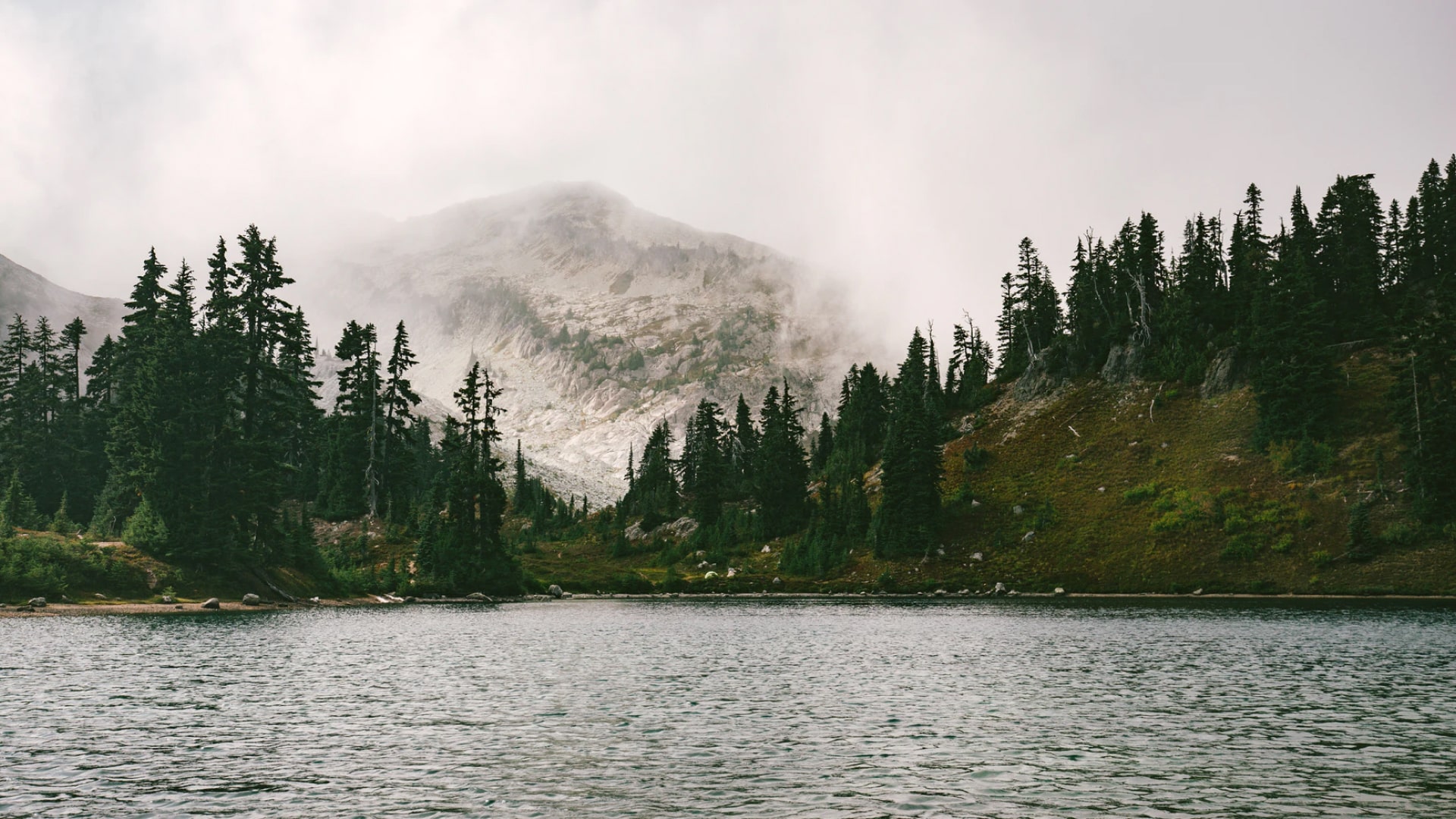 "It's time to stop meandering, and aim for something playable."

So up until now I've been working on just constructing bits and pieces of Pax Et Belli more or less as I felt like it.  I think I've got something fun coming together, but until I bring it all together into something playable and put it in front of people, I won't know that for sure.  Certainly every time so far that other people have played, I've wound up changing things quite significantly.

So on Tuesday, I decided that it's time to stop meandering, and aim for something playable.  It's quite a different headspace, and a whole new To Do list of things to work on!  Instead of working on new things that I want to add, it's more about looking at what I've got and making it better - don't want to waste testers time with something that I already know is bad.

One of the major activities in Pax Et Belli is making decisions about things that come up.  You've got spare scientists, what do you do with them?  Or a plague has struck a city, how do you deal with it?  I've only had about three of them built so far, so the next while is just adding a bunch more.  Plagues, earthquakes, birth of a great scientist, building a wonder, festivals and revolutions.  Any ideas about good decisions points that might affect a city or civilisation, comment below!

Also, in a while I'll put out a call for people interested in trying the alpha out.  If you want to be on the list, let me know :)