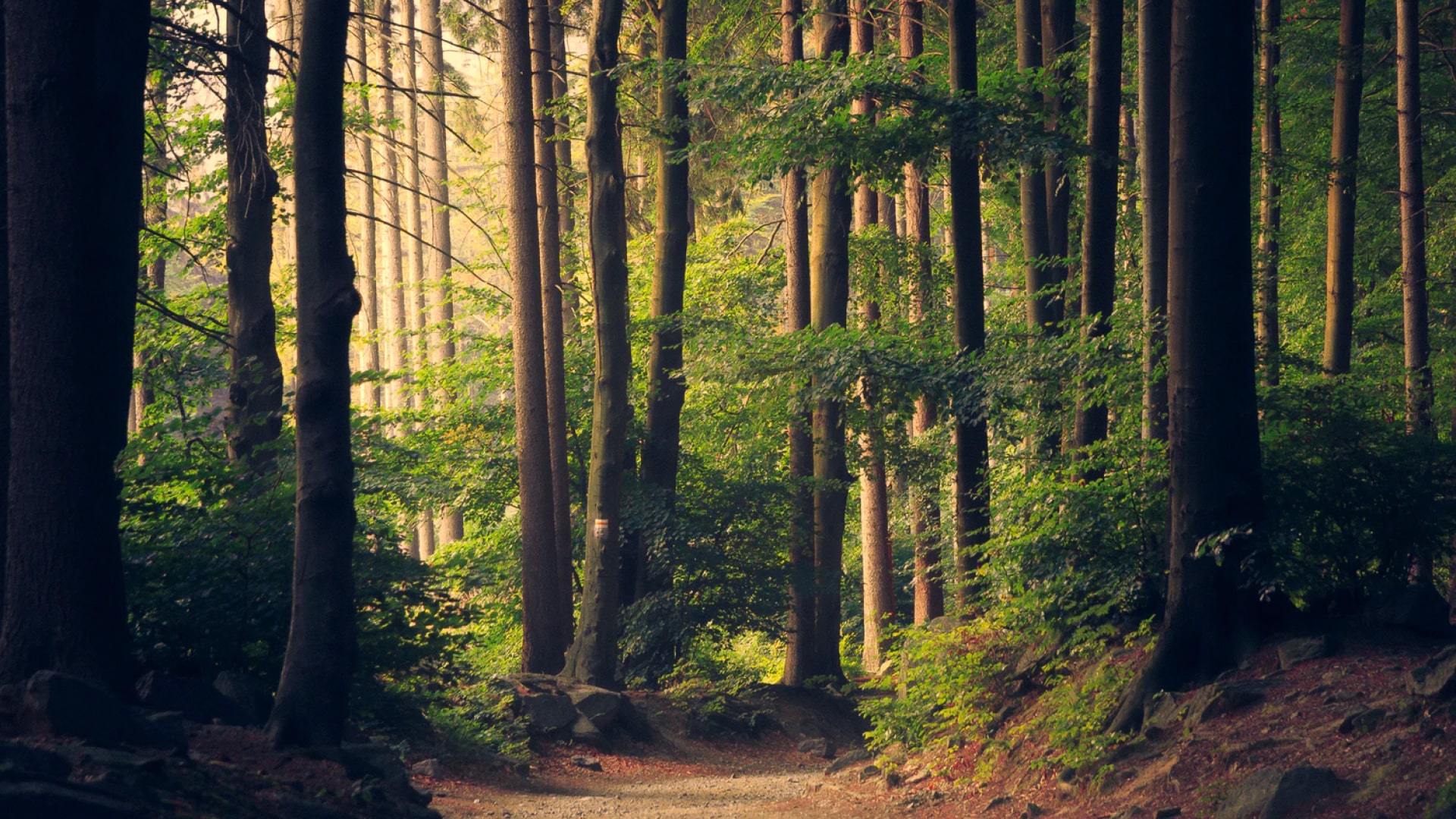 "Every game is about choices"

In the end, every game is about choices.  Different genres and sub-genres have different choices, everything from "exactly when do I press the button to avoid Exploding Laser Death" to "will invading Poland now mean that I can't fend off Turkey later".  And getting those choices just right is, I think, part of the core of designing a good game.

And why, you ask, am I wittering on about choices?  Well, I realised a couple of weeks ago that the choices in Pax et Belli were both too frequent and too inconsequential, so I've been going back to the drawing board a bit, trying to figure out what choices should be in the game.

It's a bit of a challenge.  The primary inspiration for Pax et Belli are Civilisation and Settlers - both very long slow games, with lots and lots of smallish choices that build on each other.  But by speeding things up it's quite tricky to hit the balance for the right number of choices, while also still capturing the feeling of those long 4X style games.

Here's hoping the current plan will do that!