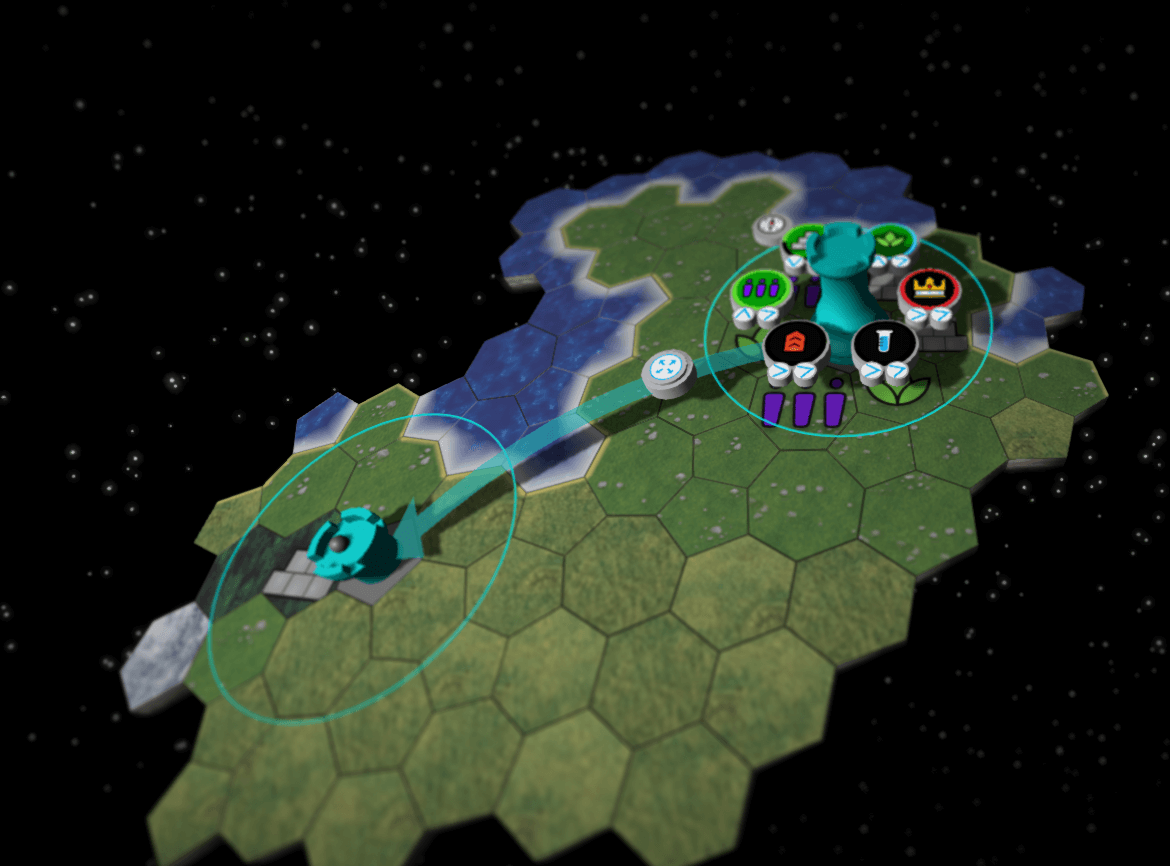 Progress and the risks of burnout

"I've decided the only sensible thing to do is to take a bit of a break."

Well, today's post is a bit of a seesaw.

TL:DR? Alpha is showing some good stuff, but I'm taking a break from working on the game.

So, first the good stuff.  Some peeps have taken a look at the Alpha I posted about recently.  Conclusion was that it needed work in some specific areas, so that was great to find out!  Barbarians are now easier, UI has some extra bits and so on.  Like I said last time, sometime soon I'll be needing some wider testing, so if you want to let have a go, shout out!  (Although 'soon' may be a while yet...)

Unfortunately, there's a cloud around this silver lining.  I've noticed recently that it's been hard to make myself work on the game, which is one of the first signs of burning out.  It's fairly common - first rush of building something is over, and now it's just endless fields of 'doing the boring bits'.  The real risk is that given that this is a hobby, but I'm also a programmer for my day job, if I push too hard in the evenings I run the risk of burning out of programming fully, which would be super major bad!  Plus, of course December is always nuts - end of school, Christmas, work do's and on and on and on.  So I've decided the only sensible thing to do is to take a bit of a break.  Probably only a couple of weeks, but it should be enough to recharge the enthusiasm batteries :)

I do still love what I'm building though, and it's really coming together nicely, as seen below, with new thinner, more board game-y 'world' and some new icons (thanks Aidan!)