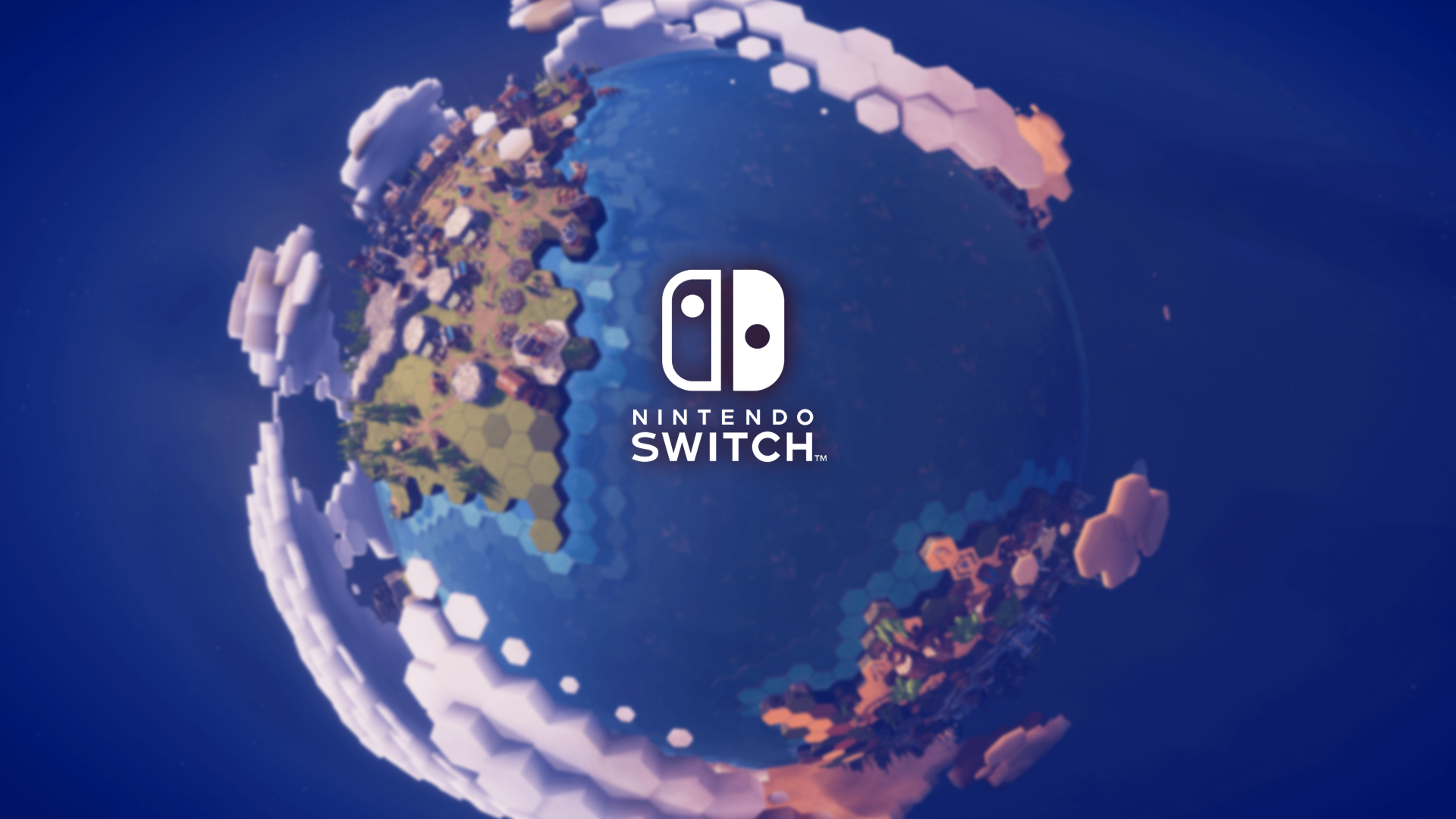 Before We Leave is coming to Nintendo Switch - plus more news!

"...after many months of keeping this secret, it feels great to let you all in on it! "

Before We Leave is coming to the Nintendo Switch!

Before We Leave is coming to Nintendo Switch on August 2nd (or the 3rd if you’re in a similar time zone to us)! You can find it on the Nintendo eShop.

So many people in the Before We Leave community have asked for a Switch version of the game, so after many months of keeping this secret, it feels great to let you all in on it!

Initially, no one was sure if a port of Before We Leave to the Switch would even happen. The Switch is very different to a PC (what Before We Leave was initially built for), so the technical challenges presented by this port were enormous. But despite this, DoGames and Team17 managed to pull it off! Thanks for your hard work team.

‍We Belong in a Museum!

Before We Leave is going to be featured in an exhibition called Ōtepoti Indies: Dunedin Game Design at the Otago Museum in Dunedin. It runs from 23rd July through to 15 September!

Many of you aren’t in Dunedin, let alone New Zealand, but I wanted to tell you all anyway because it’s such a wild idea for a video game to be featured in a museum exhibition, given the stigma of video games we’ve seen over the decades.  May we see more games in museums across the world in the future!

I have a message to you all from Team17 -

We come to you with some sad news: unfortunately, The Wasteland Update will not be coming to the console versions of Before We Leave. Team17 and DoGames did their best to bring it to console platforms, but in the end it wasn’t feasible.

Our deepest and most sincere apologies for not getting this information to you all sooner, but – as always – we wanted to err on the side of caution and make absolutely sure this was the case before sharing the information.

Thank you for reading and have a wonderful day

Obviously we're disappointed with this outcome - we wanted all of our players to experience the Wasteland Update. However, since DoGames (who did the console ports) used a version of Before We Leave that's now a whole year old, it became apparent that it simply wasn't going to work out. Massive thanks to Team17 and DoGames who tried their best.

That's all for now everyone - stay safe and be well.