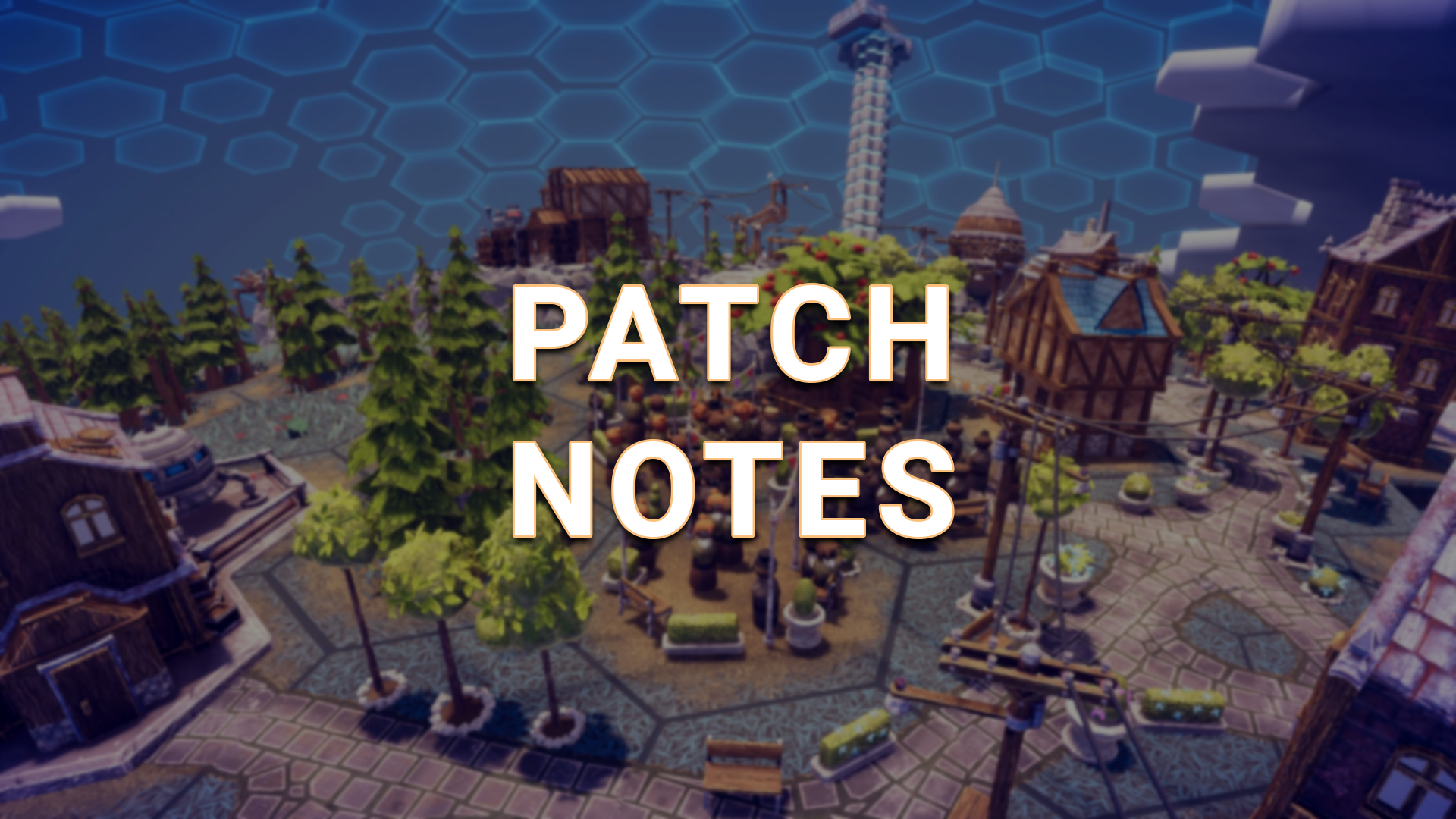 "These are the patch notes for the upcoming Scenario update."

Hello! These are the patch notes for the upcoming Scenario update. They're much shorter than our previous patch notes due to having fewer fixes, but much larger and more time intensive features. This update will also be available on our Epic and Steam versions of the game.

There are now 4 scenarios, made with the help of our community! Thanks everyone. Scenarios alter the way Before We Leave plays:

Players who own Before We Leave on EGS and Steam -

THANK YOU! You're AWESOME and we appreciate your support more than you know! ♥

We want to give you a heads up about a potential issue. It's quite unlikely this will effect you but we wanted to warn people nonetheless.

A while ago, a small percentage of our testers had an issue where installing the Steam version as well as Epic caused all their saved games to be deleted! We've tested extensively since then, and we believe the issue is fixed, but because of the nature of this type of bug we can't be 100% certain.

We recommend going to "C:\Users<USER>\AppData\LocalLow\Balancing Monkey Games" and making a copy of the entire "Before We Leave" folder before installing from Steam. Once you've installed and played the game on Steam, things should be fine after that, so you don't need to worry about it beyond the initial Steam installation.

Thanks for reading, and enjoy the update! If you have any feedback you'd like to give us, come to our Discord - we'd love to hear your thoughts.

next article
Before We Leave is coming to Nintendo Switch - plus more news!
Hi, we use cookies. Learn more
Accept