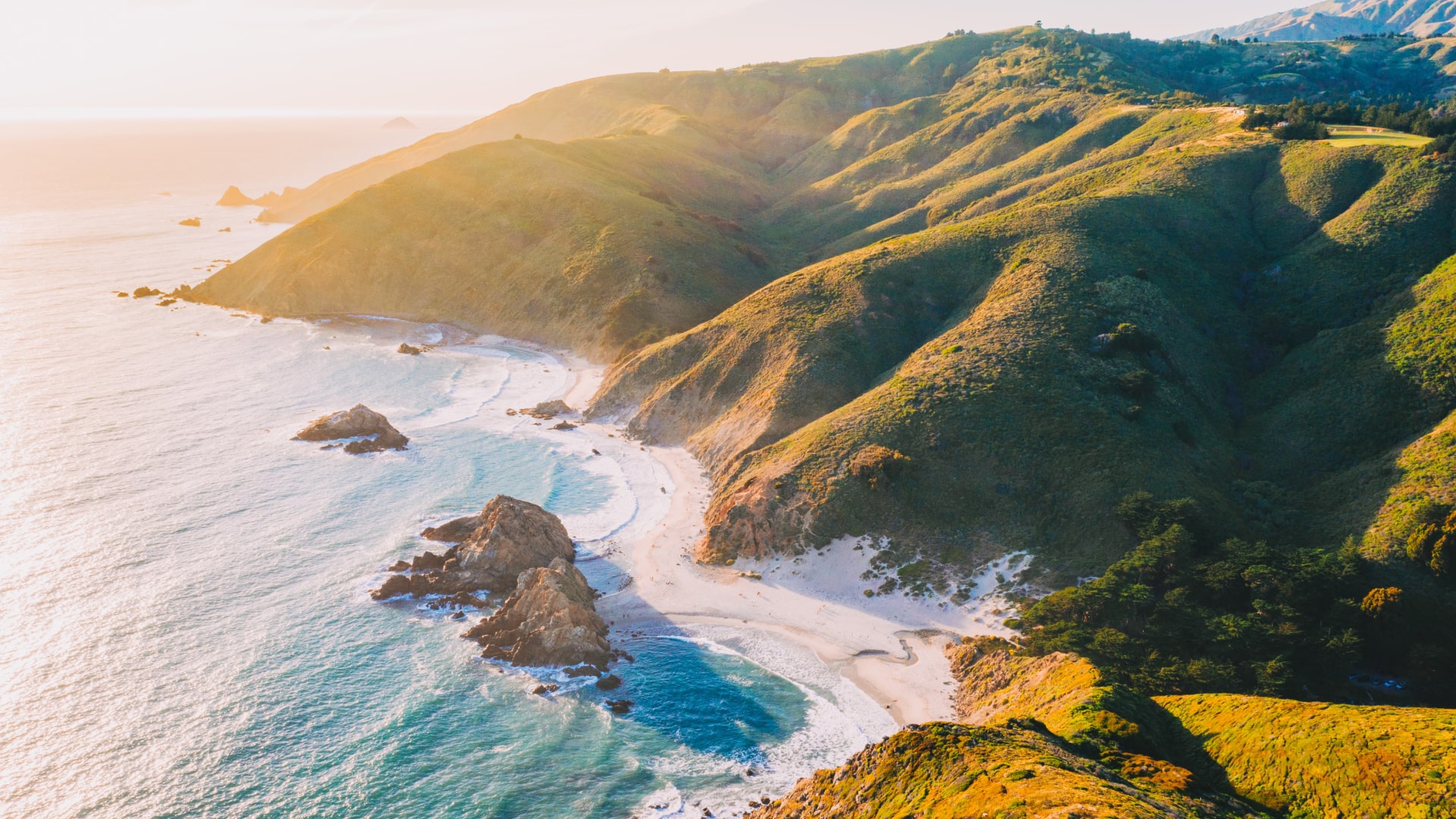 It's no good being able to build entire buildings with the click of a button without also being able to tear them down.  I'm most of the way through adding demolition of buildings to Before.  Once I've done that, the next thing to add is a bunch of alerting stuff - so that you know when your buildings aren't producing because of having no raw materials, or your people aren't going to work because they're hungry.

Once those are out of the way, I'm thinking it'll be full steam ahead adding more production chains to the game, aiming for having all the pieces needed to construct (sailing) ships, which will then allow for exploration and expansion, which is the point I'm hoping to reach before asking for help testing the game!  If you'd like to have a go in about three or four weeks, please give me a yell!!

Also, I've updated the information on the front page of the site to talk about Before rather than poor old Pax et Belli.  It's a little sad to be doing that, but it's important to move on :)