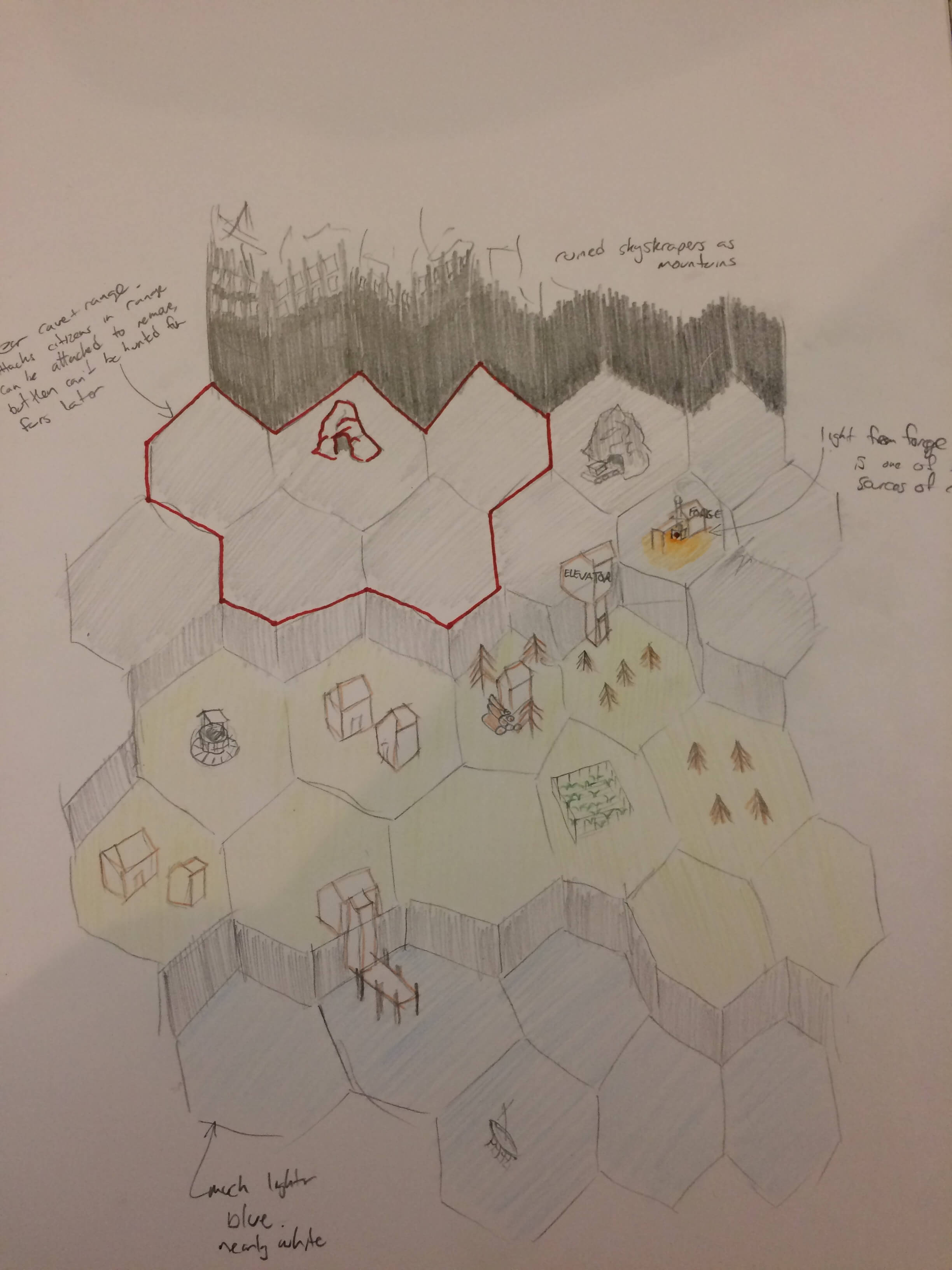 "The feedback I've been getting, including my own internal feelings, just isn't positive enough to be worth pushing on."

I've been watching the presentations from the excellent ProIndieDev online game development conference, including several from Adam Saltsman, who created Canabalt and Night in the Woods, amongst many other great games.  One of the things he said really struck a chord with me - he talked about cancelling a game he'd been working on for 7 months full time because the feedback he got on the prototype wasn't "Please don't take this away from me!".  I've been reflecting on that, and realised that I'm in the same boat - the feedback I've been getting, including my own internal feelings, just isn't positive enough to be worth pushing on.  Despite lots of work, nothing really material has changed in the game in months too, which is a bit of a red flag.

But the news isn't all bad.  The second reason I've decided to shelve Pax et Belli is that I've also realised that in my efforts to make what I had "better", it's been drifting away from the game I actually want to be making.  I'm already part of the way into designing a new game, which is much more aligned with the type of game I enjoy playing, and want to be making.  The really good news is that the new design can reuse a whole bunch of the stuff I've built for Pax et Belli, so not all of the last 18 months is a waste, which is a very good feeling.

As for the new game, what is it I hear you ask?  Well, the best description I have so far is a building/resource game similar to Settlers or Anno 1404, set in a both pre and post apocalyptic world (i.e. between two apocalypses, not two different times).  I'm also thinking through how I can use elements of the awesome answers I got to my question about different world views.

I've even got concept art:

My plan is to have a decent prototype in time for NZGDC this year.  Here's hoping!