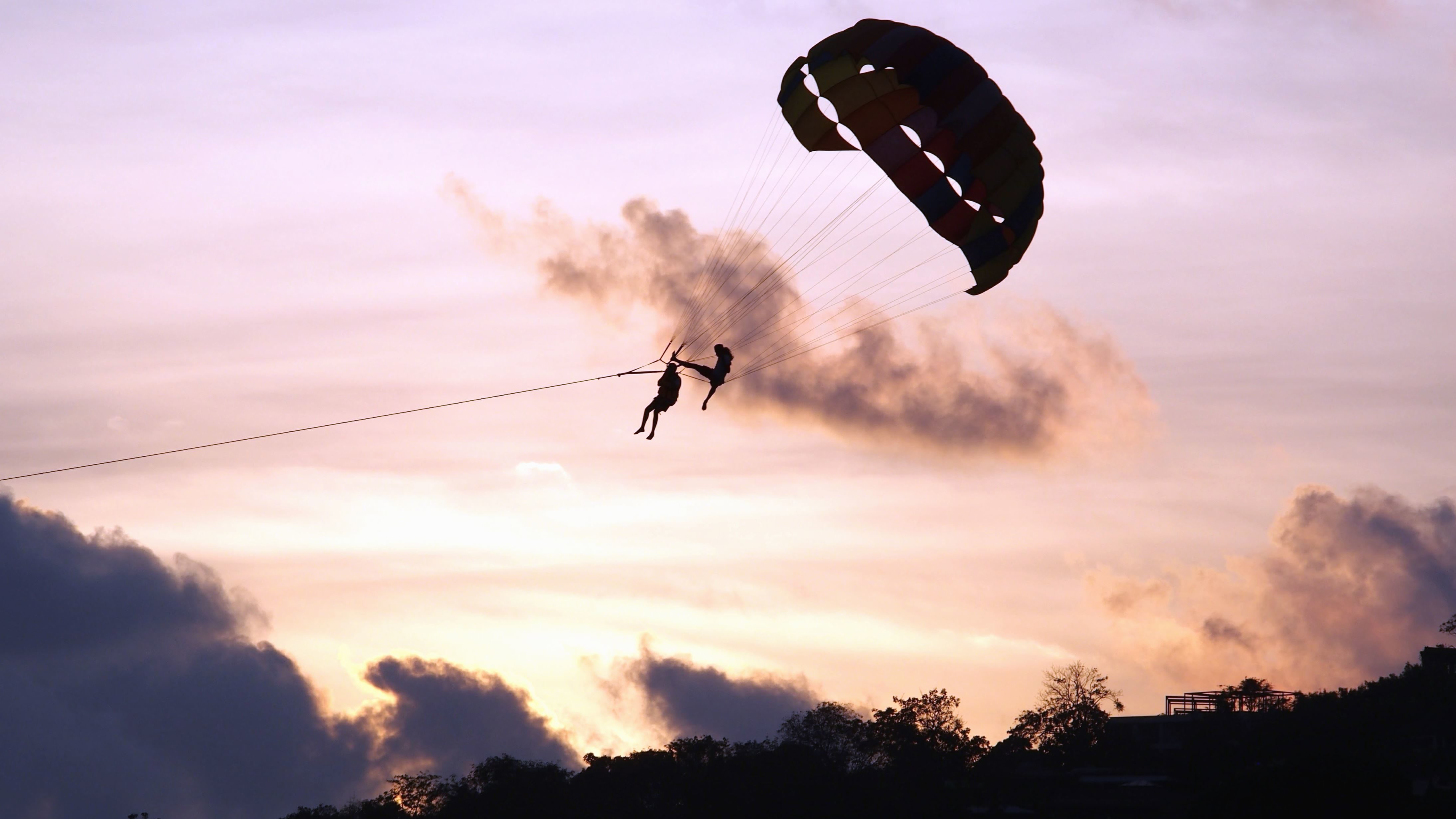 "Cue running in around in a circle kermit flailing!!"

I've got the most biggest news!  Last time, far too long ago (sorry about that), I said that I was the finalist in a competition at the Kiwi Game Starter competition at NZGDC at the start of August.  Well, I didn't win (and the winner Ten Thousand Coins totally deserved the win) but something maybe even better happened.  Because of being in the competition, a Mysterious Benefactor* saw screenshots of Before and contacted me about funding the game.  After much discussion of schedules and budgets and all that stuff, we reached the point where I'm FUNDED TO WORK FULL TIME ON BEFORE FOR A YEAR!  Cue running in around in a circle kermit flailing!!

So what does this mean, I hear you ask?  Well, now that all the t's are crossed and the i's dotted, I'll be starting working from home at the start of December.  I've got money for artists and marketing as well, so I'll be looking for some collaborators later on too!

I've never worked solo full-time before, so that's going to be a challenge.  One of the things I'm planning on doing to motivate myself is to be more active on this blog.  I'll be posting every Monday morning (New Zealand time) to talk about what I plan on doing during the week, and every Friday afternoon to discuss what I actually did instead.  The first order of business is to get my existing demo, which has moved forwards a bit (but not heaps) from the KGS demo into a form where it's playable as a complete, short, experience.  The idea is that once I have that, it can be polished up more effectively than something that's obviously missing basic features.  Once that is complete, I'll be adding heaps more features and content, but the idea is to always be in a state that I could apply final testing and polish and have a releasable game.  That way the risk associated with building this game is a lot smaller.

I'll also be needing more people to try out the game and let me know what they think, so if you know anyone that might be interested in playing a mostly-peaceful city building strategy game, please do tell them about me!

* I'm afraid I can neither confirm or deny rumours that the Mysterious Benefactor is in fact Batman or a superintelligent octopus in a robot suit.  I am happy to deny any other rumours you might want to start, apart from the one about their hair, because that one is true.  And hilarious.