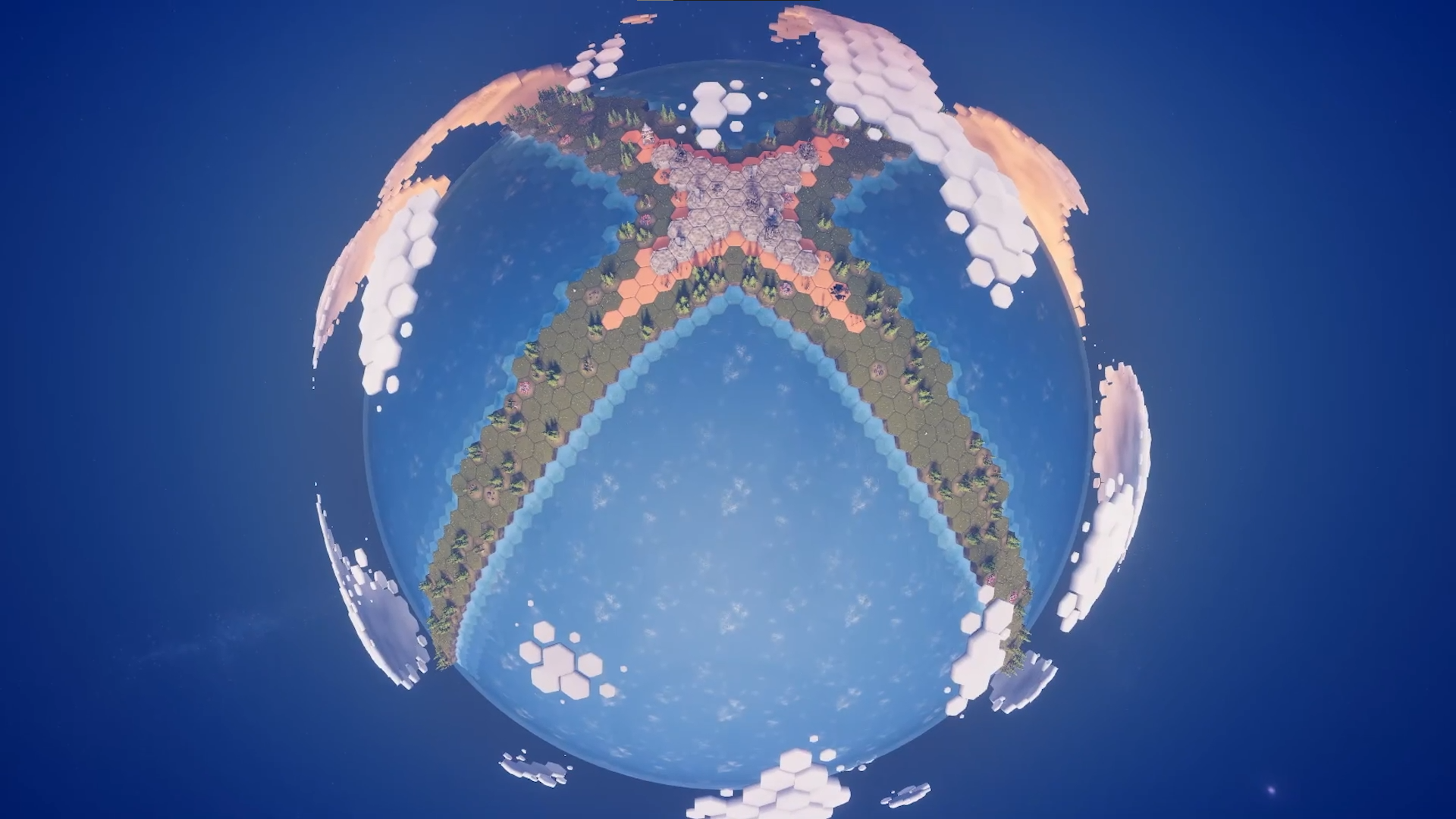 "Thank you all for waiting patiently for the patch to come. We’re hoping for it to roll out this month!"

Kia ora everyone, I wanted to give y'all an update on where we're at with patching the Xbox/Game Pass/Microsoft Store version of Before We Leave!

What we’ve been working on

We've been gathering and sending information on bugs and UX issues since launch to our partners (Team17 & DoGames) who helped us port BWL to Xbox. We know that they're in the process of finding the cause of the issues, testing the fixes and also localising the changes (i.e, getting all the changes translated into the 9 languages BWL supports).

‍How we’re approaching this, and why

When we first launched all the way back in May 2020 we were way faster with rolling out patches - but although we fixed the bugs we found that we'd often break things too. Slowing the pace a bit and making sure problems are actually sorted out rather than panicking and band-aid fixing problems has become our priority. While slower, the way we go about resolving issues is much more robust now.

‍Why are there bugs in the first place?

Despite our BWL port being in quality assurance for several months, nothing exposes bugs more than introducing a game to literally thousands of people, and our launch on Xbox/Game Pass/the Microsoft store has done just that. And also, to be super honest, we never thought BWL would get ported to the Xbox, so it was made without any of those expectations (seriously, when you’re a tiny indie studio in New Zealand, launching on a PC platform is intimidating, let alone a console)! So, needless to say, converting it has been a challenge.

‍When is the patch coming?

Thank you all for waiting patiently for the patch to come. We’re hoping for it to roll out this month! I know it's super frustrating that these changes haven't been rolled out faster but trust me, we are doing everything we can. For transparency, there are a few challenges facing us right now;

Please note that this patch isn’t live yet! As I mentioned above, we’re not sure when this patch will arrive, but I wanted to get these patch notes out before we commence our Christmas holidays.

One final note - you might notice a couple of issues here haven’t been mentioned specifically. DoGames have had some issues replicating certain bugs, so if there’s something you’re experiencing that hasn’t been resolved, please report it via this link.

Thanks for reading everyone!