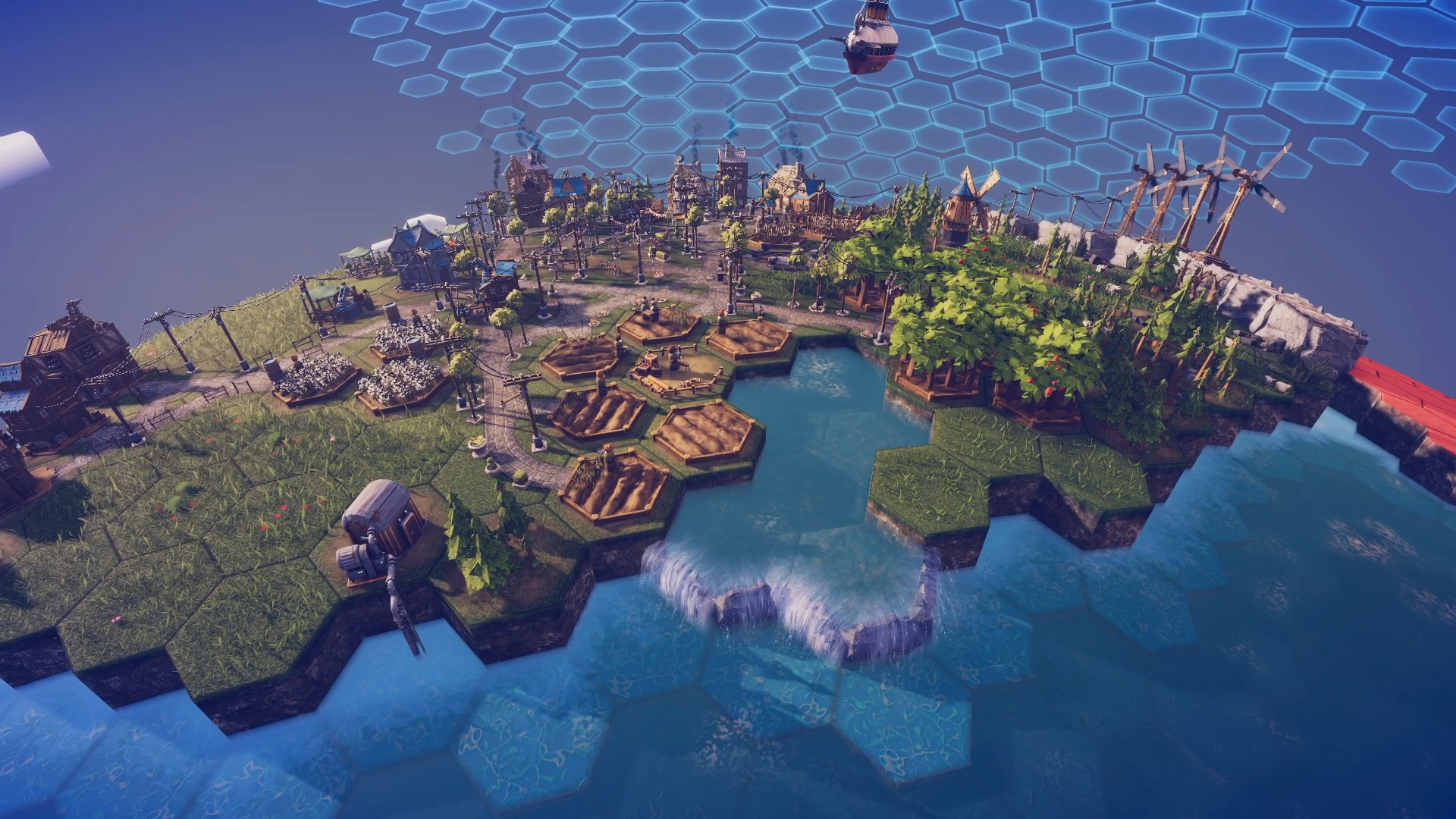 Beyond the Planet Editor

"...we’re at a crossroads right now, with many different paths forking away from us."

About a week ago, everyone at Balancing Monkey breathed a collective sigh of relief as our latest content update for Before We Leave - aptly named The Planet Editor update - went live and ready to play across Steam and EGS.

This update was an interesting one; Sam had always intended the Planet Editor to be included in the original launch of Before We Leave, but had to cut it in the interest of focusing on more important features and meeting deadlines. Despite it being partially implemented already, the update still took a surprising amount of work (alongside adding some really nice quality of life features too, which you can read about here). We’d originally intended to have it come out in early August with the intention of pleasing our new Steam community who were patiently(ish) waiting for more Before We Leave content, but September quickly became a much more viable option. Team17 suggested having a Beta Branch available to players, which turned out to be a huge boon - having your work, even if it’s unfinished, be visible to waiting people is a great idea. The feedback given by Beta players was crucial to launching a great update!

Speaking of Team17, the Planet Editor update is the first update we’d worked on and shipped with them, after their new partnership with us back in April. Like in any new relationship, finding normalcy and routine proved to be a bit tricky, but it feels so good to have guidance from a very established company full of experienced and knowledgeable folks.

New Zealand’s latest lockdown also made getting the update ready a little more challenging - I’m sure everyone reading this will know of that terrible brain fog, apathy and exhaustion that comes with being shut inside, protecting yourself from the giant, lethal pain in the butt that is Covid-19.

But now the update is here! We’re able to relax a little more, and enjoy watching community made custom planets trickle into the Steam Workshop. I even had the pleasure of playing through some over on our studio Twitch stream recently!

Well, we’ve made some changes in the studio - specifically around how we organise ourselves and plan changes to the game! In game development, this magical thing is called Production. The people that live and breathe this discipline, Producers, are essential for any growing studio, and it’s very nice to have someone in that role now!

I’ll be talking more about changes to our production and who our awesome new team member is in the coming weeks, so stay tuned…

As for our next Before We Leave update, this is going to be maddeningly vague for some of you reading this but we actually don’t have anything concrete right now (if you watch our YouTube News videos, like the one linked below, this might sound a little familiar to you). We’ve had many planning meetings and analysed feedback - we’re at a crossroads right now, with many different paths forking away from us. What we do know is that addressing common criticisms about Before We Leave without negatively affecting what people love about it is key.

I hope to have our revised update Roadmap out in the next couple of weeks, so once again (say it with me now): stay tuned for more info!

A couple of curious peeps were asking for a heads up when Sam’s NZGDC keynote went to YouTube - I’m happy to say you can access it now! Click here to watch it now.

That's it for now! Thanks for reading, and see you all in October!