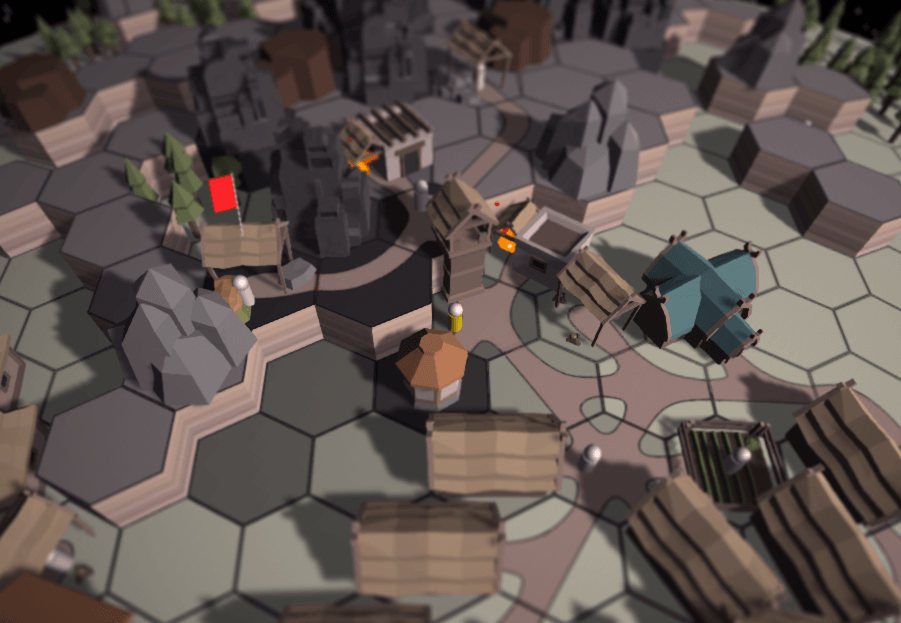 Pollution, artists and GDC - oh my!

What a crazy week this has been!  It feels like I haven't actually gotten all that much done 'on the game', but there's so much more to building an actual game product than just writing the code.  So this week I've:

Unfortunately, with all that going on, I didn't add the promised automatic shipping, but that'll happen soon!

I'm probably not going to blog over Christmas and New Year, so I'll see you all in 2019.  Have a wonderful holiday!