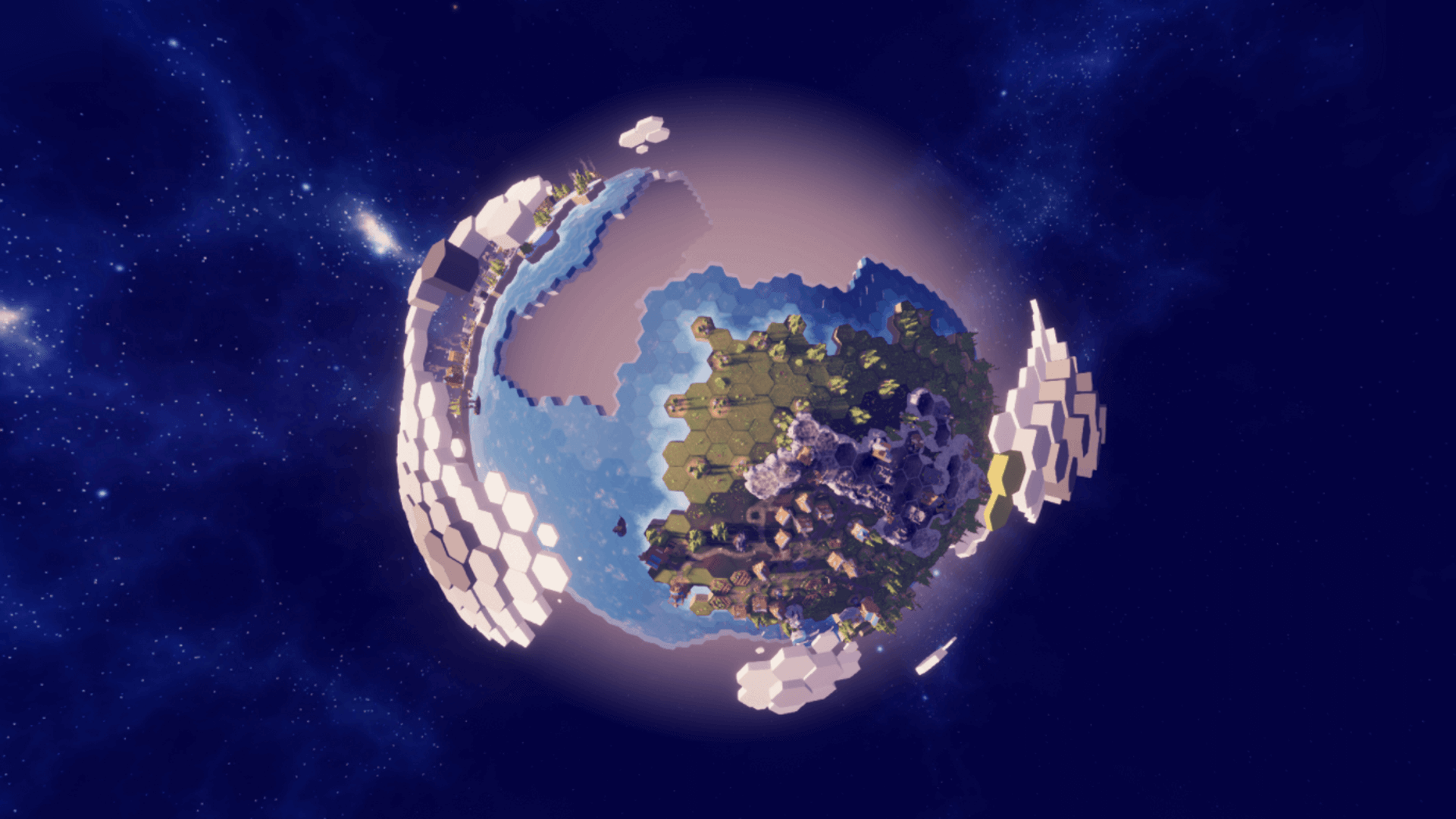 When you're a solo indie dev, you need to do ALL the things, and these last couple of weeks have really proved that to me.  I've:

All of which brings me to the best part.  My wife has always been co-director of Balancing Monkey Games along with me, but we've decided it's time for her to start taking a more active role, so to that end we've decided that I'm Creative Director and she's Managing Director, which fits our different skills and experience nicely!