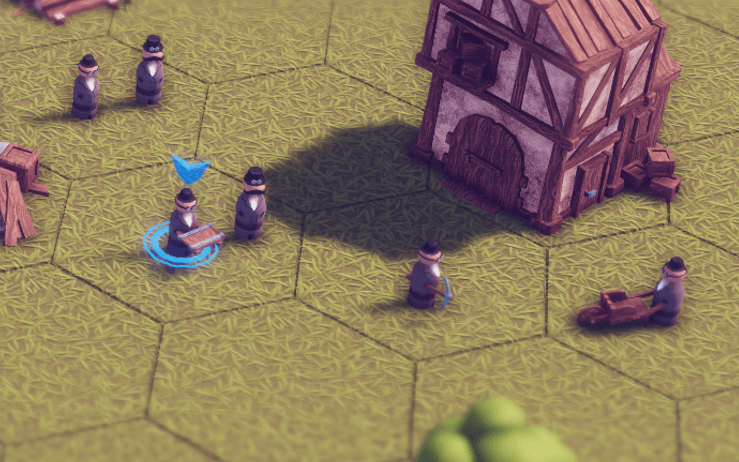 "There's no discrimination in this little utopia"

I'm sorry Twitter, I hope you can forgive me, but I ended up ignoring your decision!

This week has been a weird one: between my son getting braces and Waitangi Day here in New Zealand, it's been a bit chopped up.  I got the mess left over from making shipping lanes all tidied up then started thinking about the Happiness Mechanic from the twitter poll last weekend and just hit a wall.  I think there were several reasons for it:

So instead I added the ground work for a whole new features - the campaign mode.  It's just a screen where you choose between one of several planets at the moment, but it's a place to start.

I also added the ability to have different size planets, fixed up Elevators so that the workers actually go up and down now (so cute!), did a bunch of playtesting and fixed a heap of bugs, so I've pushed a new build out to the testers where you can actually play right through a level without anything major breaking, which is pretty cool.

Oh, and the artist sent me a preview of the finished worker models, and they're just the cutest thing ever so I just have to show them off!

The mustaches! And the goggles! Don't worry, female workers are coming too, and there's no discrimination in this little utopia :)