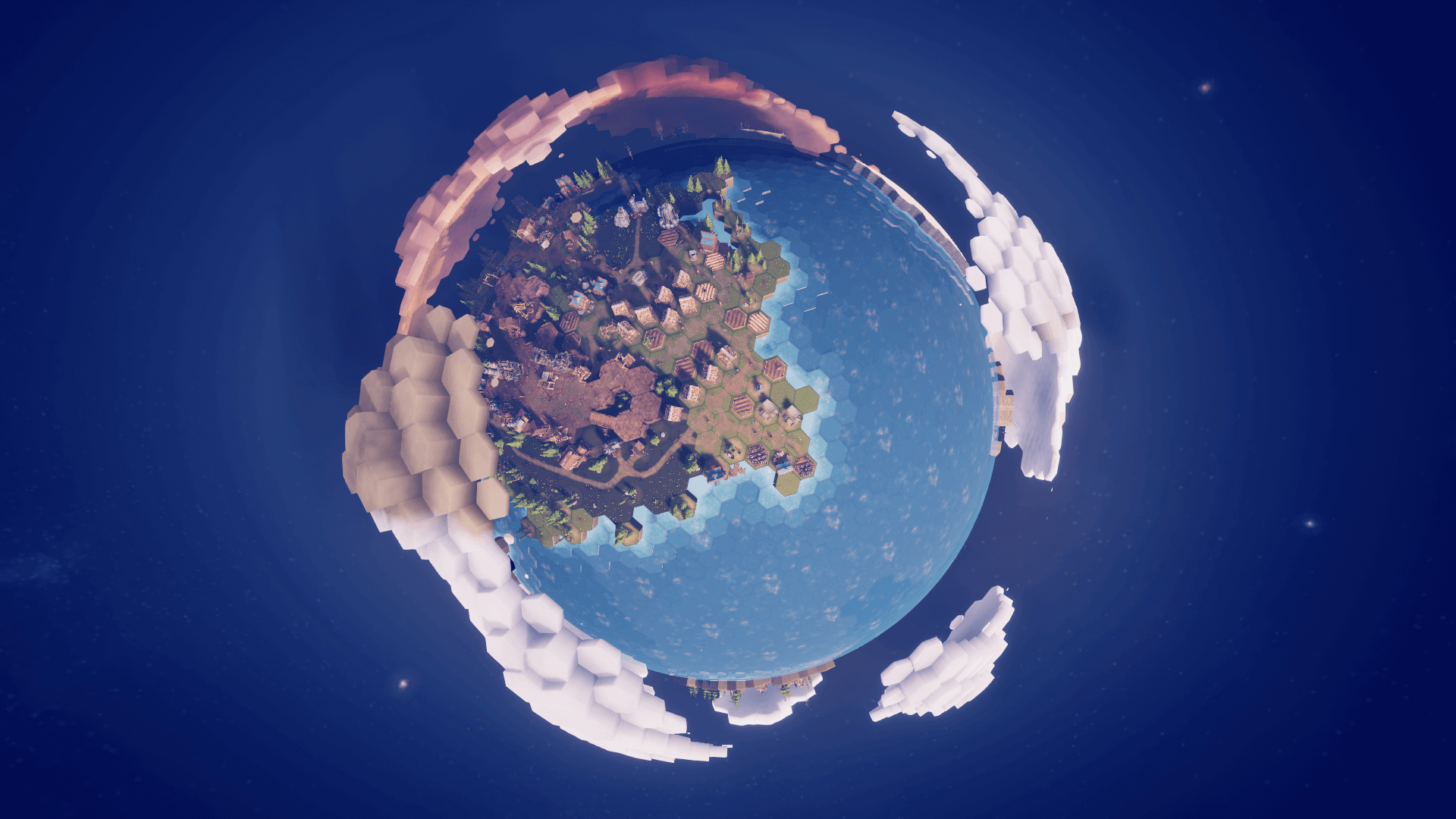 "...so many edge case bugs, and we've squashed nearly all of them"

Hi everyone!  It's time for a progress report on the Beta of Before We Leave!

The reason that I haven't posted for a while is at the end of each week heaps of stuff has happened, but it's all largely heaps of undifferentiated 'making stuff betterer', so it felt hard to post about, plus so much had happened over the week that my brain was fried and I didn't want to post!  But I promised myself that today I'd break that, so here I am!

The Beta for Before We Leave has been going awesomely!  We've spent a large chunk of the time since it was released fixing many many boatloads of bugs, both in some of the larger features that changed in the initial Beta release, but also tackling some major things that we just hadn't managed to work through before the Beta. The game is way more stable and fun to play than it was, which is awesome!

Next week we're (hopefully) going to change direction.  We've hired a Community Manager who starts on Monday, so a chunk of the week will be getting her settled into various things.  And we're going to dedicate a large chunk of the week to just playing through the game, looking for balancing issues - where are things too slow or too fast, not fun enough, buildings that are too expensive or too cheap and so on.