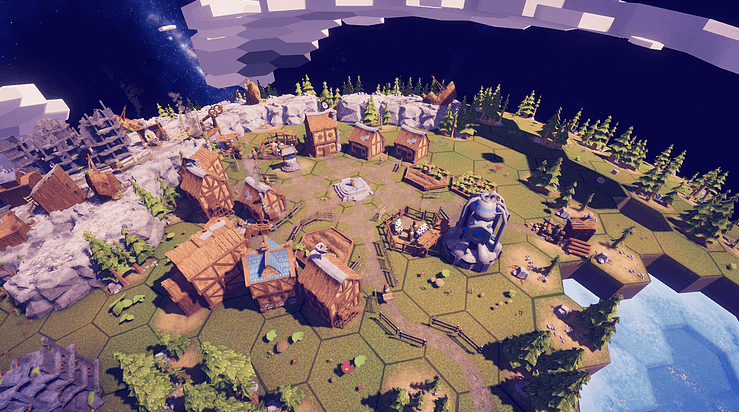 "Now I've recorded the trailer again and it's all buttery smooth"

This week my focus has been back on building an announcement trailer for the game.  If you recall, I had one that I was pretty happy with, but then the scope of the game changed, and everyone felt that the trailer needs to change with it (and needed some work anyway).  Unfortunately things had moved in the code on since I made the old trailer, so I couldn't just reload the old stuff I had and go from there.

Having built new shots for the trailer I produced something that I was really happy with, except that there was this annoying hitching in the framerate.  After some investigation I realised that I'd made a mistake in the core simulation of the game - it was running way more often than it should, which was soaking up heaps of CPU time.  One 12 hour day (and another normal day) later, I've fixed that up, and fixed all the things that were broken by the change and now I've recorded the trailer again and it's all buttery smooth, which is really nice!

Just a couple of shots to add to it, and some final editing and polish and a major element of the impending public announcement of the game will finally be done!

I've also started the arrangements for something fun for the Discord community I'm building, but more on that when it's ready...