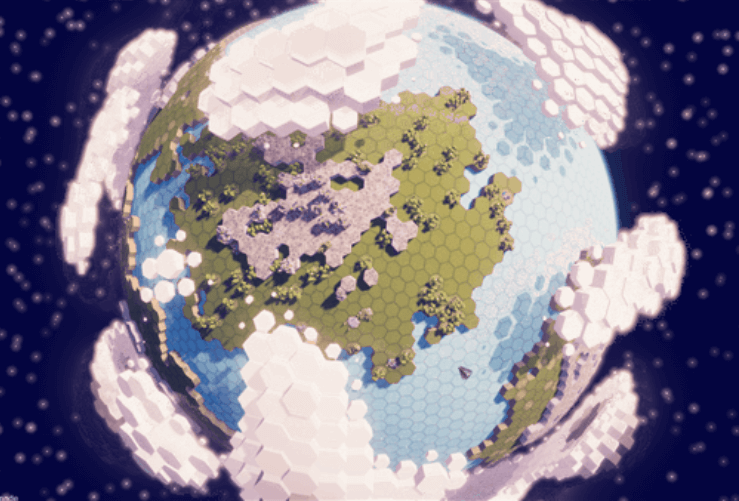 "We now have just the cutest clouds ever seen"

Not a very catchy title I know, but my brain is so fried :)

This week has once again been pretty much all about making the game look just as good as can be, leading up to starting to capture footage for the announcement soon.  So without further ado may I present the final look for the trailer, barring inevitable and interminable tweaking:

Also, we now have just the cutest clouds ever seen:

I've also been busy on the internal programming, setting up systems that will allow me to replay recorded games, and to set up cameras to automatically move through while replaying.  That way I can create the action I want to record and then record (and re-record) footage without having to personally run through a script of in-game actions each time I want to tweak something.  I'm pretty happy with that, it's going to make building the trailer so much easier.

Right, time for Easter.  God bless and everyone have a great break :)