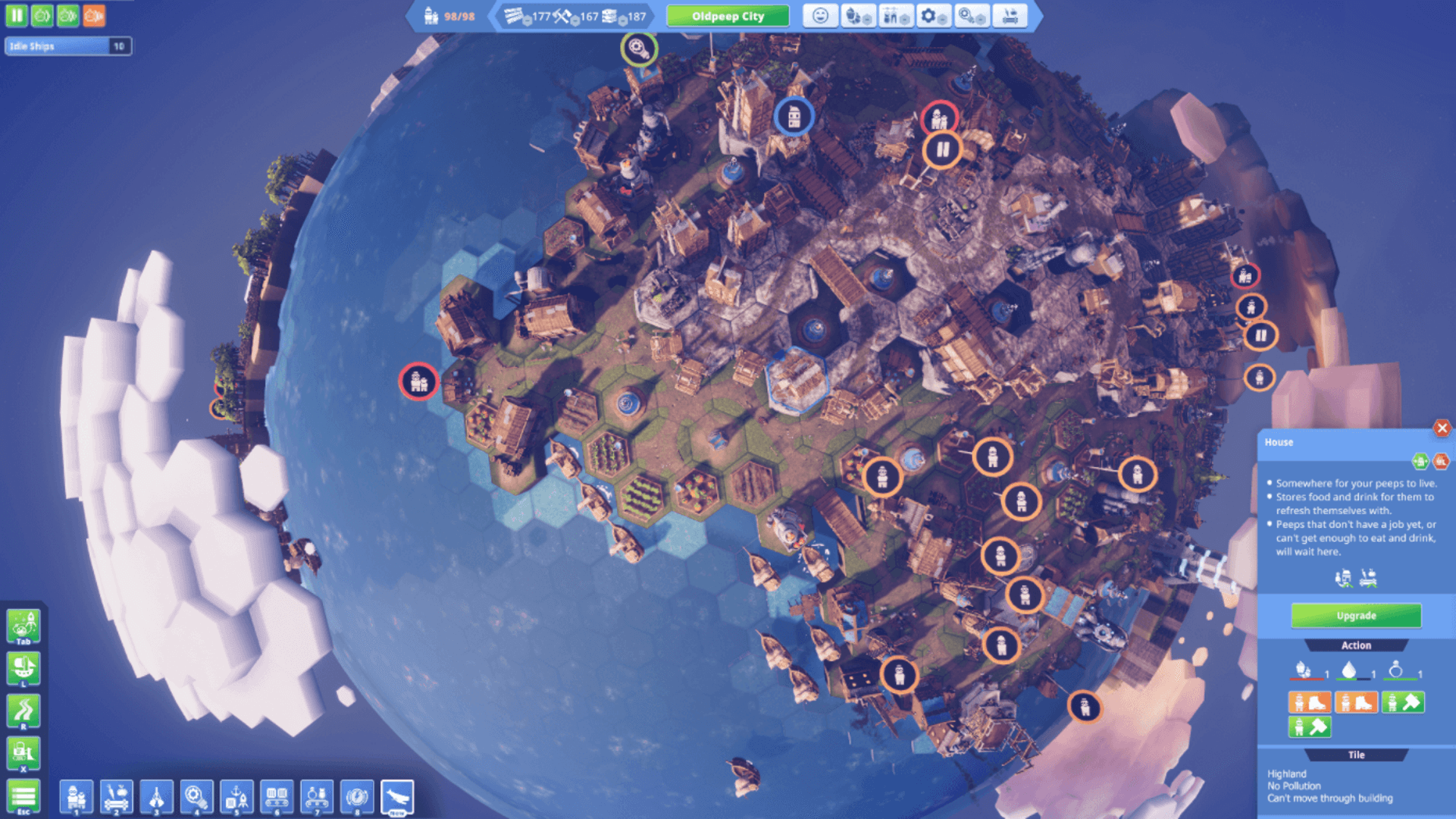 Indie development is an interesting beastie!

"Oh my, so very many things are going on!"

Indie development is an interesting beastie!

Oh my, so very many things are going on!  Indies game development is a crazy thing to do - so many different things you need to be aware of and doing, all at once!  It's pretty exhilarating too though :)

In the few weeks that have passed since I posted here last, we've:

Finally I just want to say thank you so much to all of you, who have been following this journey, some of you for a long long time.  It's been really encouraging to me in some of the difficult times, just knowing there are people out there, some known to me and some total strangers, but all following and liking what I'm doing!