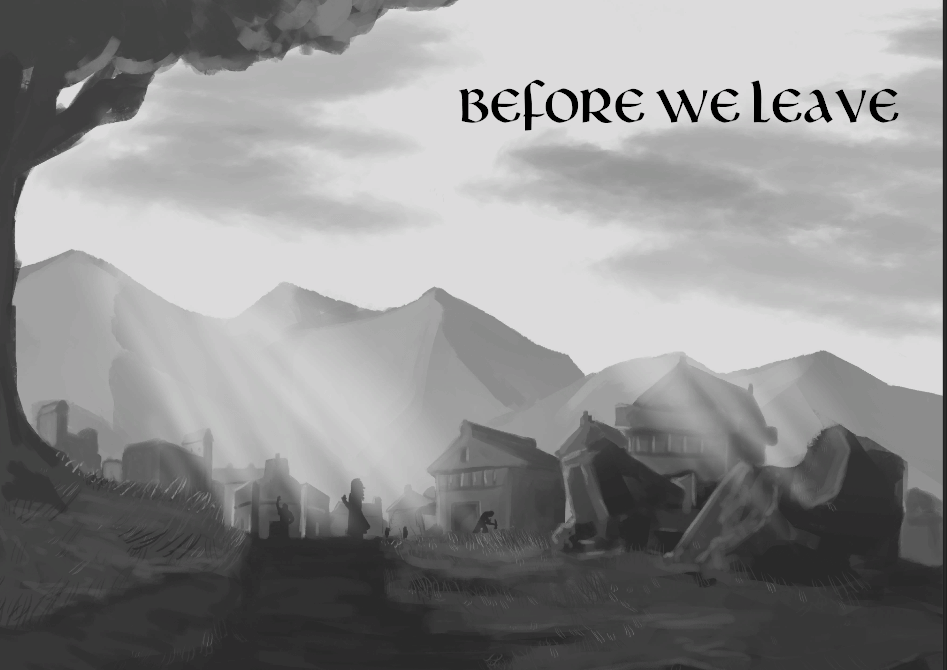 "I can now reveal that this game is going to be called..."

As you can tell from the title, it's been quite a week!  The biggest news is that we've settled on a new name.  Everyone that it likely to veto the name has given it the go ahead, so I can now reveal that this game is going to be called....

It's still not absolutely set in stone, but it's enough that I'll be updating the website soon, talking about it using that name, and demoing it at GDC under it too.

Which leads on to the second biggest news of the week.  It looks likely I'll be demoing Before We Leave live at GDC to journalists from at least 3 major gaming websites!!!  So exciting!  I don't want to say who just yet, until I know more about what sort of coverage and so on, but I'll tell all as soon as I can :)

The relatively small news is that I achieved the weeks goals of breaking some important systems in order to make it possible to expand things down the road.  The main thing was reworking how buildings process resources.  It used to be that a building was limited to taking in one each of zero or more inputs, waiting a certain amount of time and then producing 1 item of a single output resource.  That's now much more configurable, allowing for having multiple rules in one building, multiple outputs and outputs that aren't just resources (so, for example the building that constructs new ships is no longer it's own special snowflake).

Next week, and probably the two weeks after that, are now mostly going to be GDC prep - update the website, build a solid live demo, talking points, video to show to random people and so on.  Onwards and upwards!