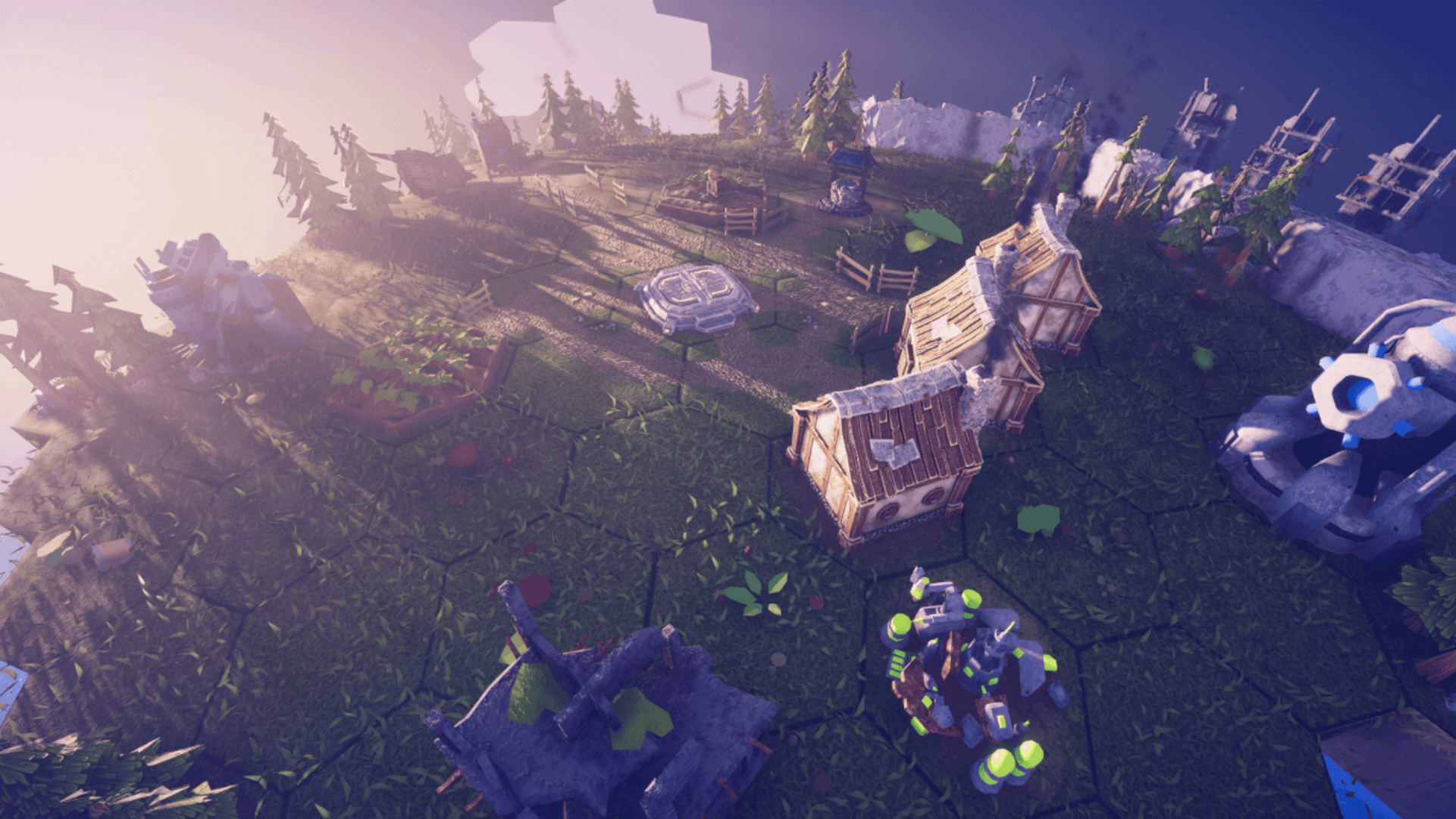 Oh my!  I didn't realise it had been quite this long since we'd last talked!  Between Christmas, New Year, recovering from New Year and holidays it's never been the right time to do another blog post, but otherwise development on Before We Leave has actually been continuing at a great pace.

It's been long enough that I'm not going to try to reiterate or remember all the things that have happened, but lets do a highlight reel ... <fade to black>

Last time on the show, we'd just been announced as an Epic Game Store exclusive.  The announcement and the response to it was great, which has been really heartening.

Isaac, the new programmer that joined the scene shortly before that has been working wonderfully!  Because he's got a background in photography and art as well as coding, he's been diving into making things look more shiny.  It's been really great to be able to hand a whole lot of the things that I really wanted to do, but didn't have time for (because they weren't about getting the core gameplay done) off to him, and he's made a really excellent job of it all!

We also, as I mentioned last time, engaged a narrative designer to build something for us.  That's coming along nicely and I'm VERY excited about what it'll become.  The first parts are nearly ready to reveal - I'm hoping next week, although I can't promise that for sure.  We're really looking forward to seeing what people think!

On top of all that, heaps more features have gone into the game and music tracks added and bugs fixed and meeting with various other possible partners have happened.  It's all go!