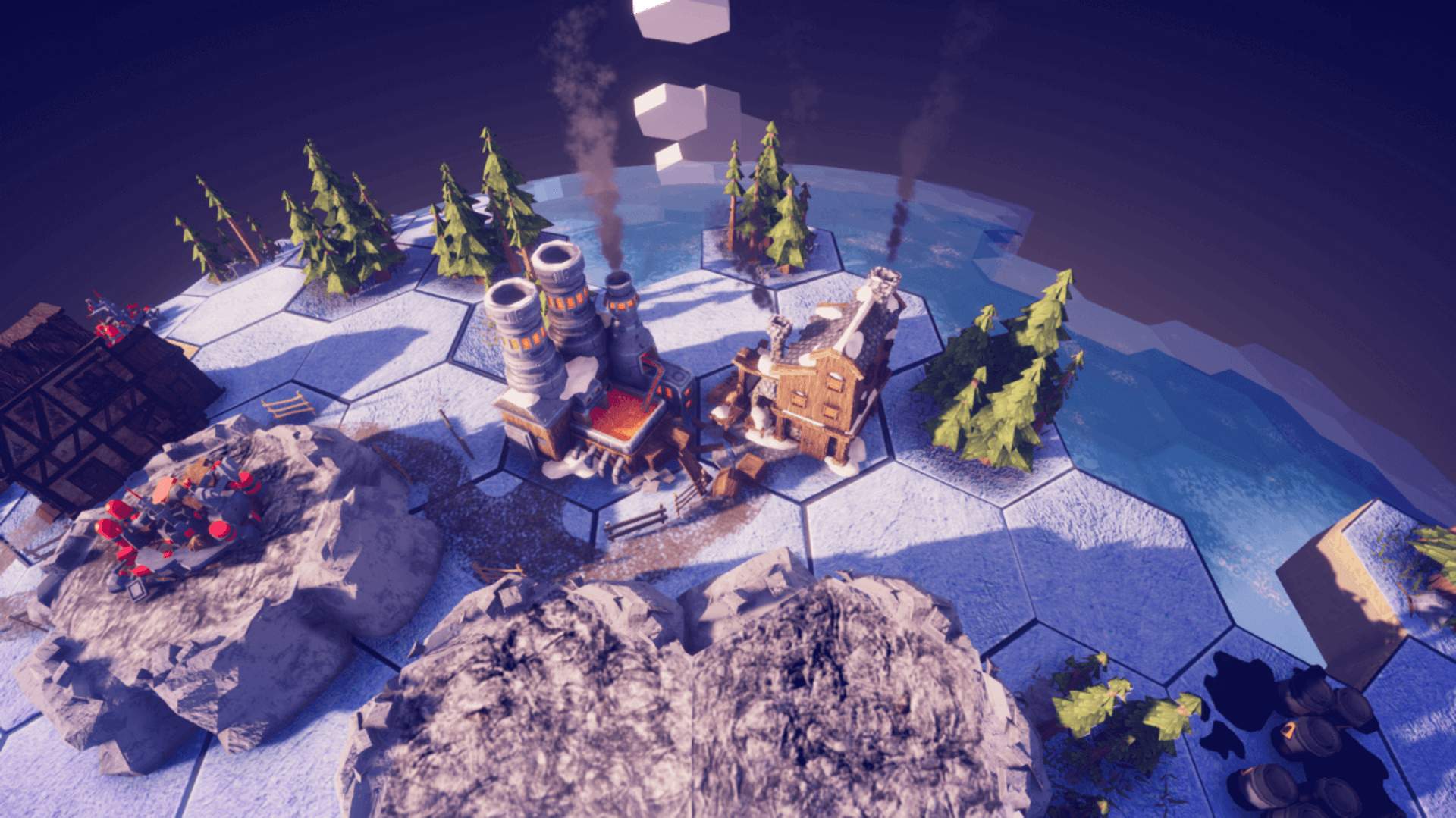 "Being a sensible developer, I well overestimated how long each thing would take"

So far in this project, I've been working without much in the way of serious future planning.  I've had various lists of things that need to do, and worked on things in a sensible order and all that, but I haven't pinned things down to what needed to be done by which time or anything.

Well, that's all changed!  At the end of last week I was just feeling so overwhelmed by the piles of things that I needed to do, and by having no sense of how long it would take to actually finish the game I wanted to make.  So at the start of the week, I put my last 20 years of experience as a developer to work and planned everything out by writing every single upcoming task I could think of on a post-it note, then estimating how long each one would take - in units of half-days.  Once that was done, I could sort everything by importance and dependence and finally placed them all out by weeks, making sure that each week only had a weeks worth of work in it.

Being a sensible developer, I also well overestimated how long each thing would take, because you just never know when something else will pop up to soak up time, or when a task will take way longer than you thought it would.

And with all that out of the way on Monday, I could proceed with way more confidence and purpose, and because of the cautious overestimation, I wound up completing about 8-9 days of work in the next 4!  That's not always going to be the case of course - some times I'll hit things with snags that I hadn't foreseen that will end up taking way longer than I thought - but it's certainly an awesome confidence boost to see so many things that had been looming over me in the giant To Do Mountain completed and out of the way just like that!

On top of all that, Rafał has been working away on prototyping an upgrade to the texturing of our buildings, so they're looking way more crisp and detailed, and also, they will have snow now!

There's still a little more tweaking to do, and lots and lots of buildings to work through, but I'm so happy with the updated look!

And just in case you're wondering, I'm not showing a photo of the completed planning, because then you could count the number of weeks I planned out and hassle me if I don't stick to it :)