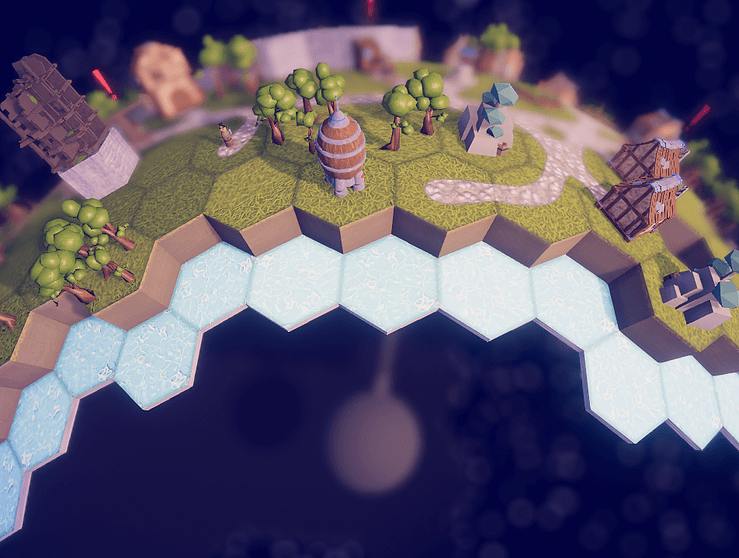 "This week was mostly about making plans"

As promised, this week was mostly about making plans.  An extremely important milestone along the path to releasing a game, and to building a community to help support the game and make it successful is of course to publicly announce it's existence - to get word of it out to the public, not just people that happen to follow this blog or my twitter.  To that end, this week we've come up with a (very early) plan for when that announcement will be, and for what needs to happen between now and then!  This is both in terms of preparing marketing and community stuff, and also in terms of what needs to be in the game, because the intention is for the announcement to also be the announcement of a closed 'alpha' test.

These days words like 'alpha' and 'beta' have entered the public consciousness, and acquired all kinds of layers of meaning, so I'm thinking of avoiding them if possible.  Need to come up with something else to call it :)  And if you're familiar with the idea of Early Access, I'd say that this won't even be that - it's the thing you do before you do Early Access, to test and grow the game with a small, controlled and hopefully enthusiastic audience for a while, so that when the game becomes available to the wider public, whether Early Access or straight to a full release, it's had a chance to become something people actually want to play.

It wasn't all just planning though.  I also spent a chunk of today working on building an actual campaign!  One of the things I've been thinking about heaps is the 'story' of the game, both what it should be and how to communicate it.  How should the player flow through different challenges and so on.  Turning those thoughts into a small campaign is one of the most important parts of what I want to have ready for the private test!  So far, I've got it to the point where the first level is playable right through, up to landing on the second planet at the start of level 2.  Level 1 is all about learning the basic mechanics of the game, and the discovering, repairing and refueling a damaged spaceship so that you can use it to escape the space whale!

I'm thinking that level 2 will be about learning to expand to multiple islands for the resources you need, expanding your abilities and upgrading your spaceship to allow it to carry more people + resources so that you can reach the third planet.  Level 3 will be about repairing and installing a hyperspace generator that will allow you to get right out of the way of the whale!