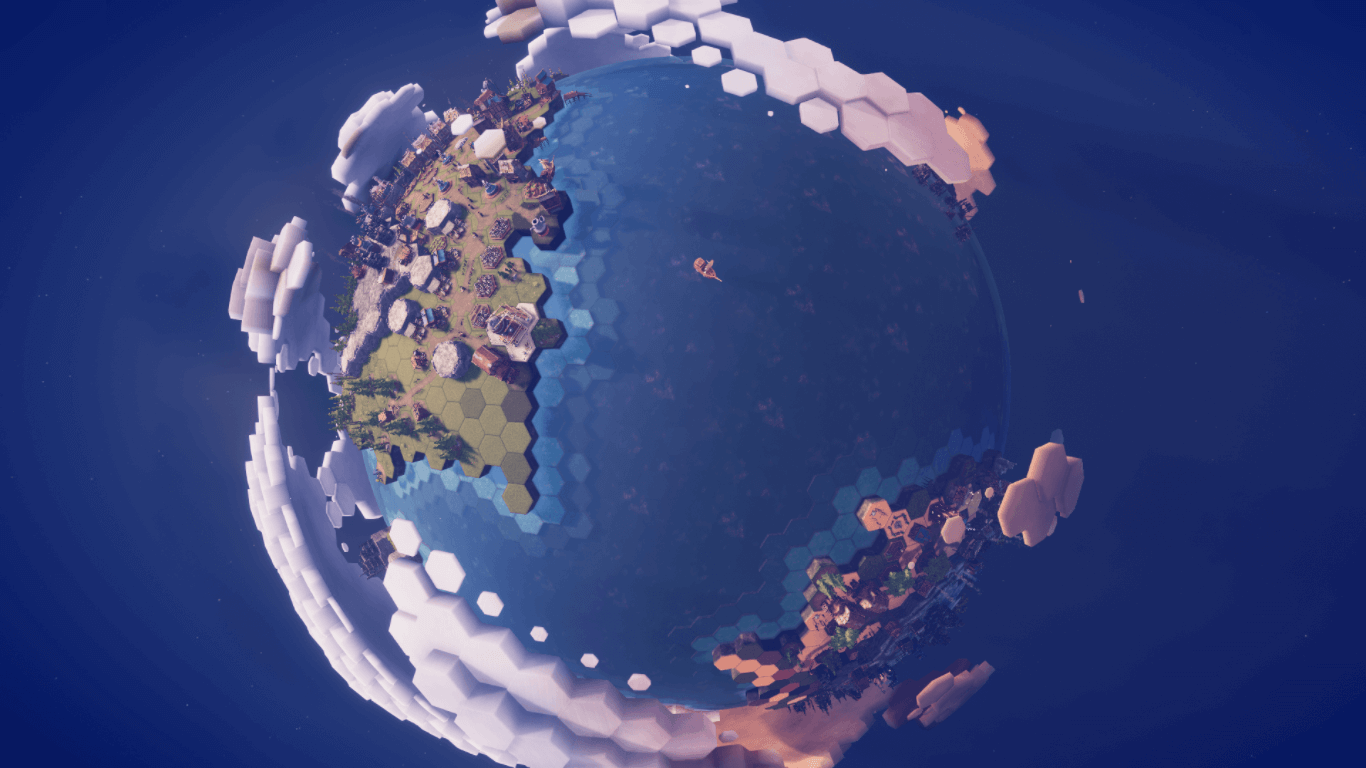 "It's been intense, but also heaps of fun and an amazing experience."

Well, it’s been over two weeks since Before We Leave released, and it’s gone amazingly well. We’ve mostly been working on fixes for various things that came up after we released the game - going from a couple of hundred people having tested the game to thousands will always find all sorts of new issues!  You can see the patch notes on our subreddit and in our Discord.  We've also been chatting with the community, helping answer game related questions alongside the mod team. It’s been intense, but also heaps of fun and an amazing experience.  It's super cool when people come and tell us how much they're enjoying the game!

For the next little while we’ll be focusing on reworking some mechanics in the game, like Overpopulation. The Before We Leave community has been great at giving us honest feedback. It’s been helpful to identify things that could use some improvement! We're also planning the first real content update for the game - initial work on new models is underway.

Alongside launch, the Story Game has also wrapped up. Our writer Saf brought it to a compelling and heartfelt close. Do give it a read if you haven’t already - it’s available in our Discord, and we're thinking about how we might spread it further than that.