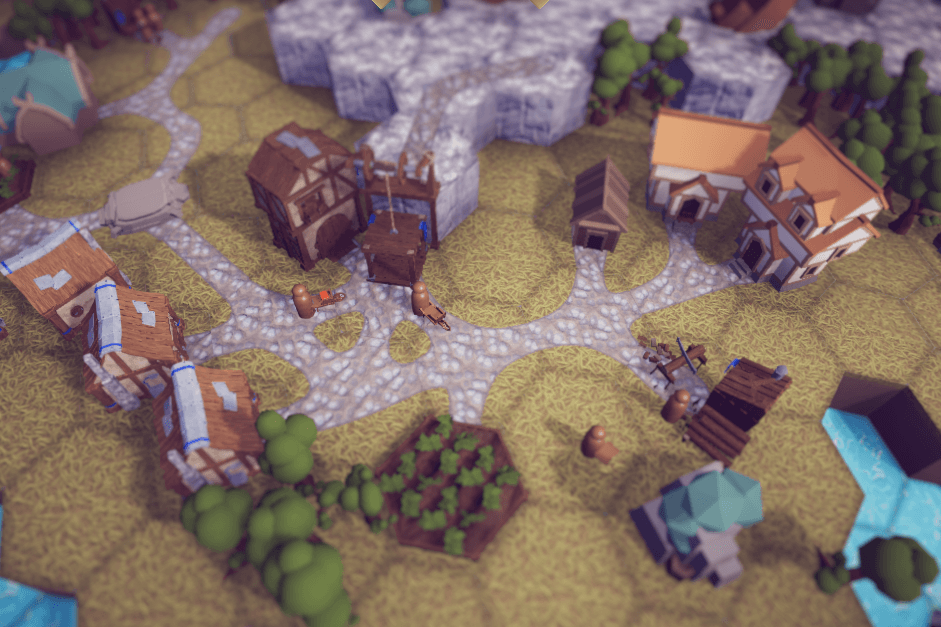 Shipping lanes, almost! And the cutest elevator ever...

Something that's always bugged me is leaving work on a Friday with something unfinished, especially when it had been working on Wednesday.  This week I said I was going to get shipping lanes working - allowing players to send resources between islands automatically - and I did!  They were all working on Wednesday, except that if you happened to have two ships at the same port at the same time, it went ... wrong.  Oh, and the code was a bit of a mess.

I didn't realise the wrongness straight away, so Thursday was a "Yay, I've finished a major feature, so lets play the game and fix any bugs that come up" day, which culminated in ... wrongness :)

And then we come to today.  I've been trying to fix the wrongness, but I'm now at the end of the day and it's in pieces all over my work bench, so to speak.  Which is rather frustrating, but that's life I suppose.

On the other hand, I got a delivery of new assets from the artist, which is sweet!  There are better roads and trees and warehouses and woodcutters, but best of all is the new elevator.   Part of the reason I didn't finish the shipping lane stuff was I just had to play with animating the elevator to go up and down, which is super cool (so long as you ignore the fact that the workers don't quite go up and down properly yet :)