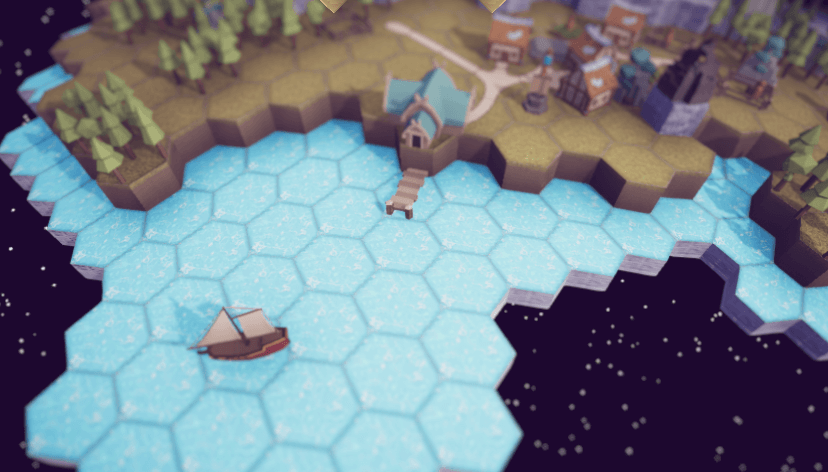 Right, that's it I've avoided doing this for far too long.  This week is shipping-lanes-or-bust-week.  In the end, games like Before are all about controlling and moving and transforming resources, and a vital part of that is allowing players to chose how those resources move around.  At the moment, your resources only move from one island to another when you manually move a ship to a port on one island, load it up with stuff and then move it over to a port on another island to unload.  This works fine for specific trips when you need a few of a particular thing, but often you need to say things like "Send all the iron on this island over to that other island, forever".  So that's the focus today.  It's taken me a while mainly because I've been having trouble working out how to actually visualise and control this in game, but I think I've got a good plan now.

In other news, we've come up with a name that we really like.  There are a few people that it needs to get past first, to make sure it's not actually stupid, but I'm hopeful that I can stop having to tell everyone 'Before is a working title' all the time!