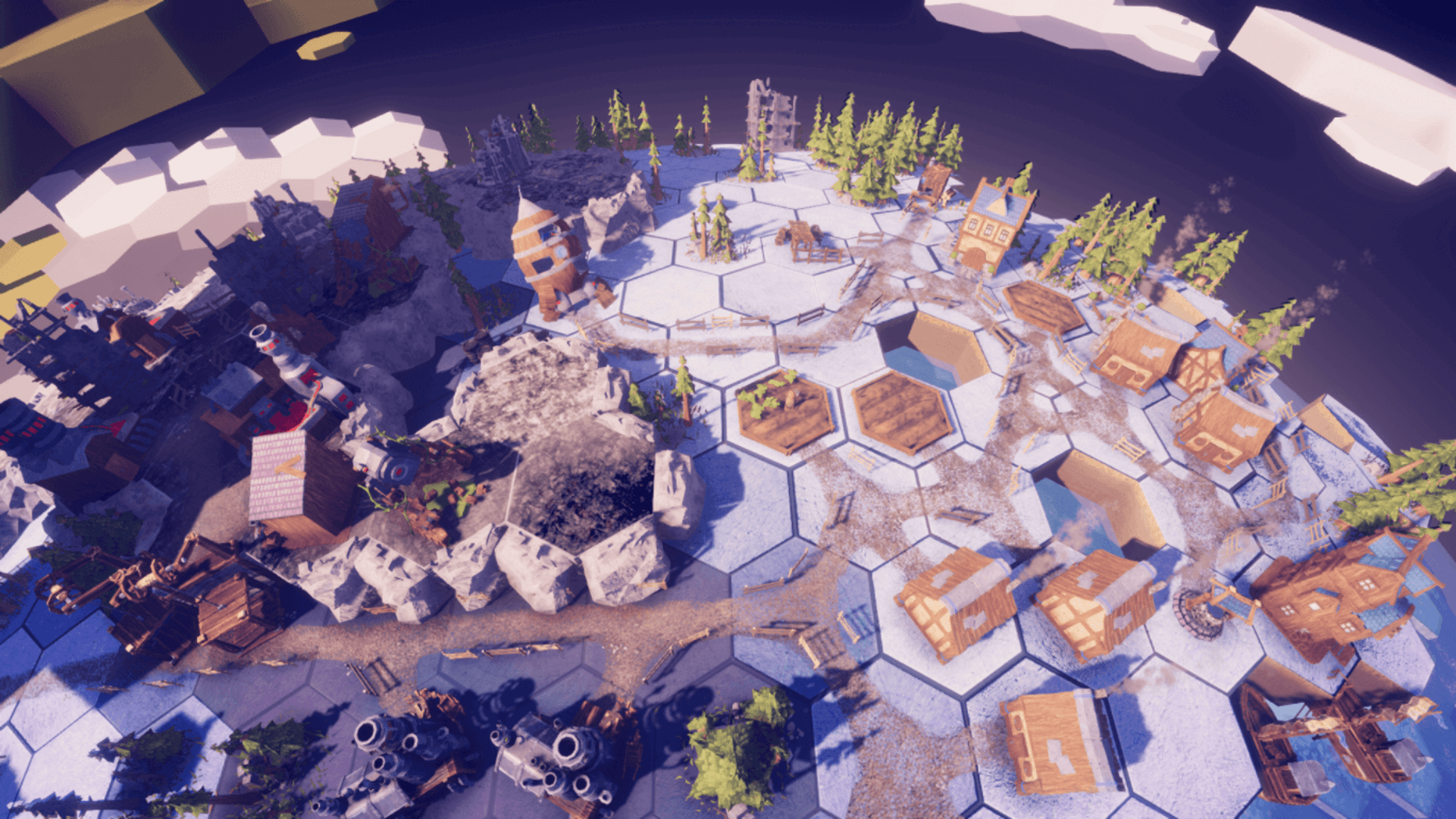 With the release of the space gameplay to the Alpha testers last week, the start of this week was predictably working through a small mountain of resulting feedback.  Testers are wonderful at finding the most random things that you haven't thought of, so that can actually be quite entertaining at times, seeing the daft situations that bugs can create!

Once the big things were out of the way, I turned my attention to something that I've also been looking forward to for a while, which is starting to smooth out the existing gameplay over the full play time.  Up until now, because testers could only access one planet, all the existing gameplay was frontloaded - all happening on that one planet.  Now that there are multiple planets available, I've been stretching it out, so that, for example, some technologies don't become available until you colonise a new planet.

I don't want to say too much about the actual details of the changes, as I haven't released the update to testers yet, and I want to see what they think without spoiling it.  But don't worry - just because I talk about spreading out the existing gameplay over more time doesn't mean that things will be dull and content-less, it's more about making the right amount of space so that both existing and new features will have the right amount of space and timing, rather than continuing to be crammed together.

The other nice thing about this work is that I've started to put in a little implied storytelling.  My hope for Before We Leave is to tell the story of what happened and what's going on with this world through discoveries and implication, rather than through exposition, so it's been nice to make a small start to that.  You can actually see an example of this in the image above, although I'm not going to tell you what :)