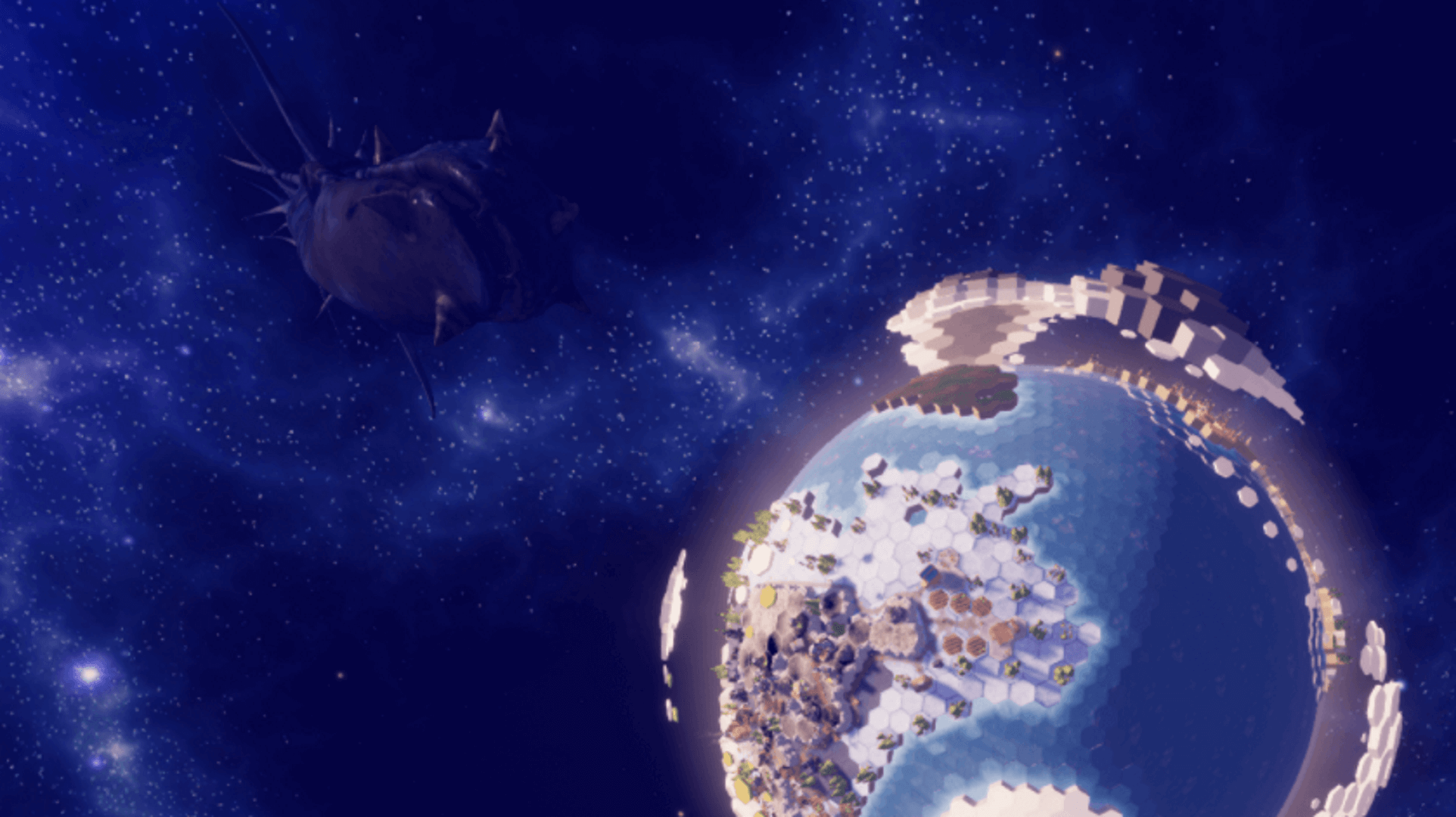 The last couple of weeks, my main focus has been on adding the cherry on the top of the end-game content I added previously - Space Whales!  Now as you're playing, once you've advanced far enough, Space Whales start to come through your solar system and eat pieces of your planets!  It's pretty cool, although it's also early days so things are a bit rough around the edges - in fact I just had to turn the actual planet-eating off for the weekend, because there's a bug where buildings are somehow left behind which breaks loading your game after it's happened, which is a bit suck :)

I've also reworked how happiness affects your peeps - previously you could still function while ignoring it, now it's much more important without punishing you too hard.