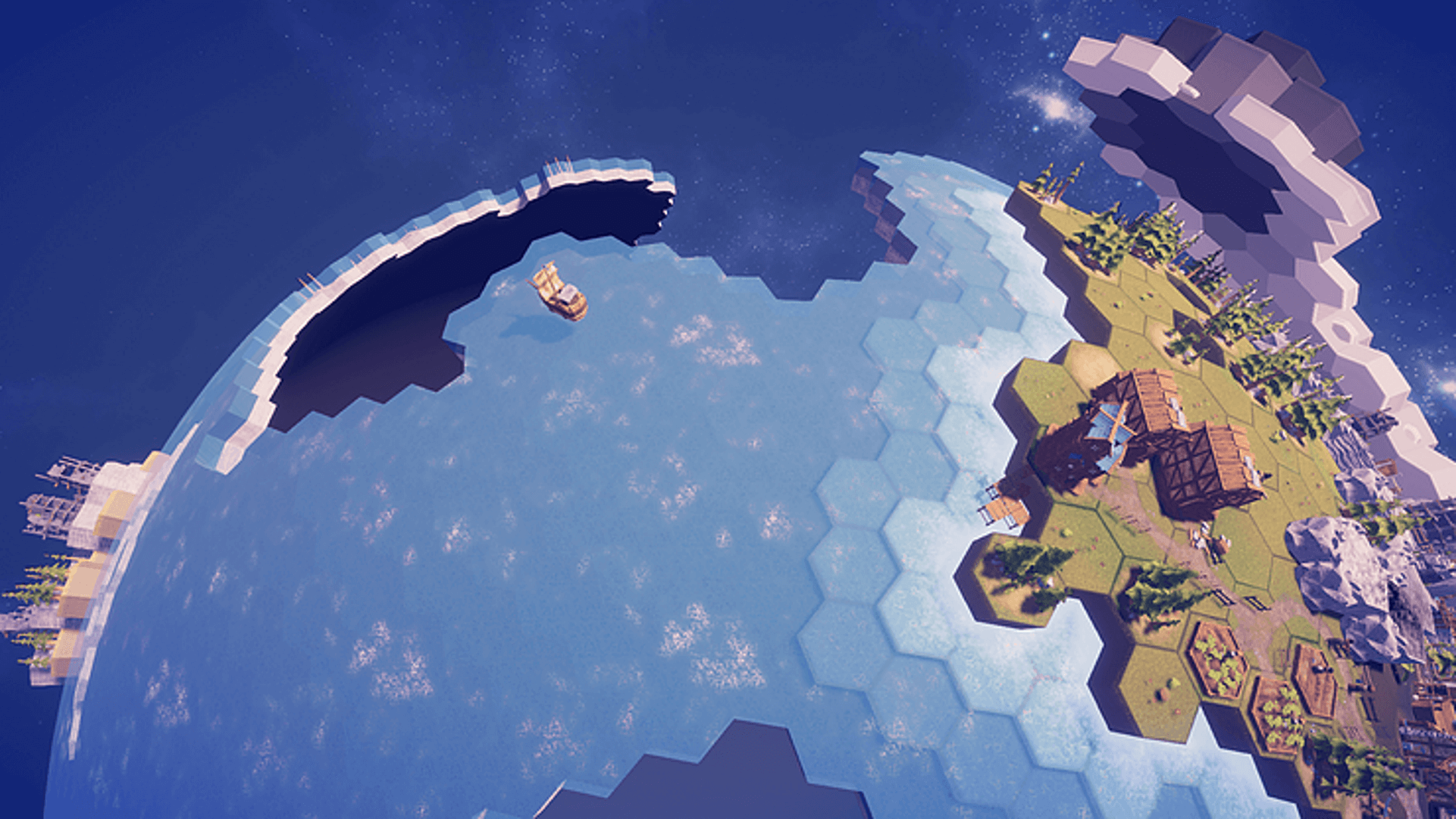 "I've decided to call the peeps 'peeps' rather than workers or citizens or whatever, because it's my game and I can do things like that!"

I've finally added a feature to Before We Leave that I've been wanting to add for ages!  Up until now, each island you colonise was completely separate in terms of the peeps that live on it, but no more!  Now when you create ships, some peeps go into them as crew, and then come out again if you use the ship to colonise a new island, and once you have Ports set up on your islands you can load and unload peeps, allowing them to be transported between islands.

This is going to make all sorts of things easier and more dynamic for the player, and it also plugs a hole in the 'fantasy' of the game - up until now no one was piloting ships, and when you colonised a new islands a few starting peeps just appeared out of nowhere.

Oh, and I've decided to call the peeps 'peeps' rather than workers or citizens or whatever, because it's my game and I can do things like that!

The rest of the week (and the week before it) have been filled with heaps of bugfixes, quality of life fixes, and updating some of the previous features (Power and Happiness in particular) to be more usable and fun, based on testers feedback.  Also, I've started to put in new UI elements and Icons from Rafał, which are super nice.