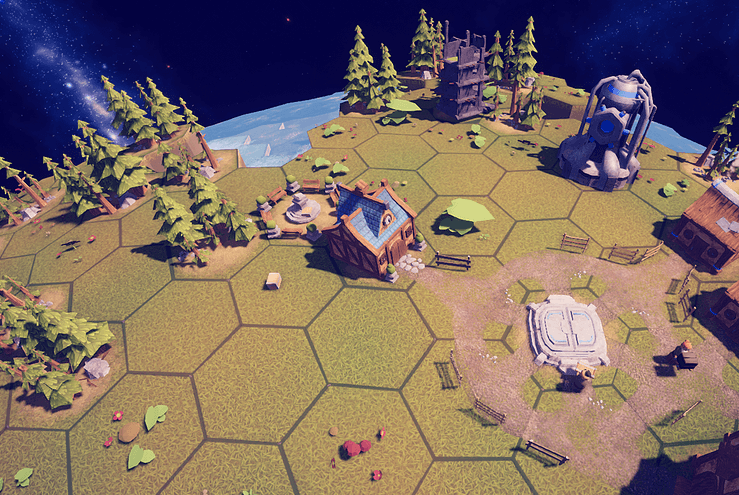 Um, so, that happened

So two days (60 hours ago to be nearly exact) we announced Before We Leave to the world, and the response has been ... humbling.  The art style, the non-violent gameplay and the idea of space whales seem to have all resonated very well with people, which is just such an amazing boost!  Of course I hoped for something like this, but I never dared to expect it!

In particular the Discord server has just exploded.  If anyone out there is considering announcing their game like this, I cannot recommend enough having a server ready to go, AND having something to do there.  On the Before We Leave server there's an idle game that people can play that sort of mirrors the final game, which has been hugely useful both to get people to visit and to get them to stay.  Building up a community is the #1 thing that boosts computer games chances of success these days, I'm told, so the effort seems to have really paid off!

I'm not sure quite how to celebrate all this here so ... umm ... here's a picture of the latest building to be added - the School!  As your people emerge from their long stay underground, pretty soon you'll run out of people waiting.  Once that happens, you'll need to build schools in order to raise new people to join your growing civilisation and take it into the future.  Although I should probably leap ahead of any conclusions you're tempted to draw and say that this isn't a 'generational' game as such :)

And yes, the clock does work.