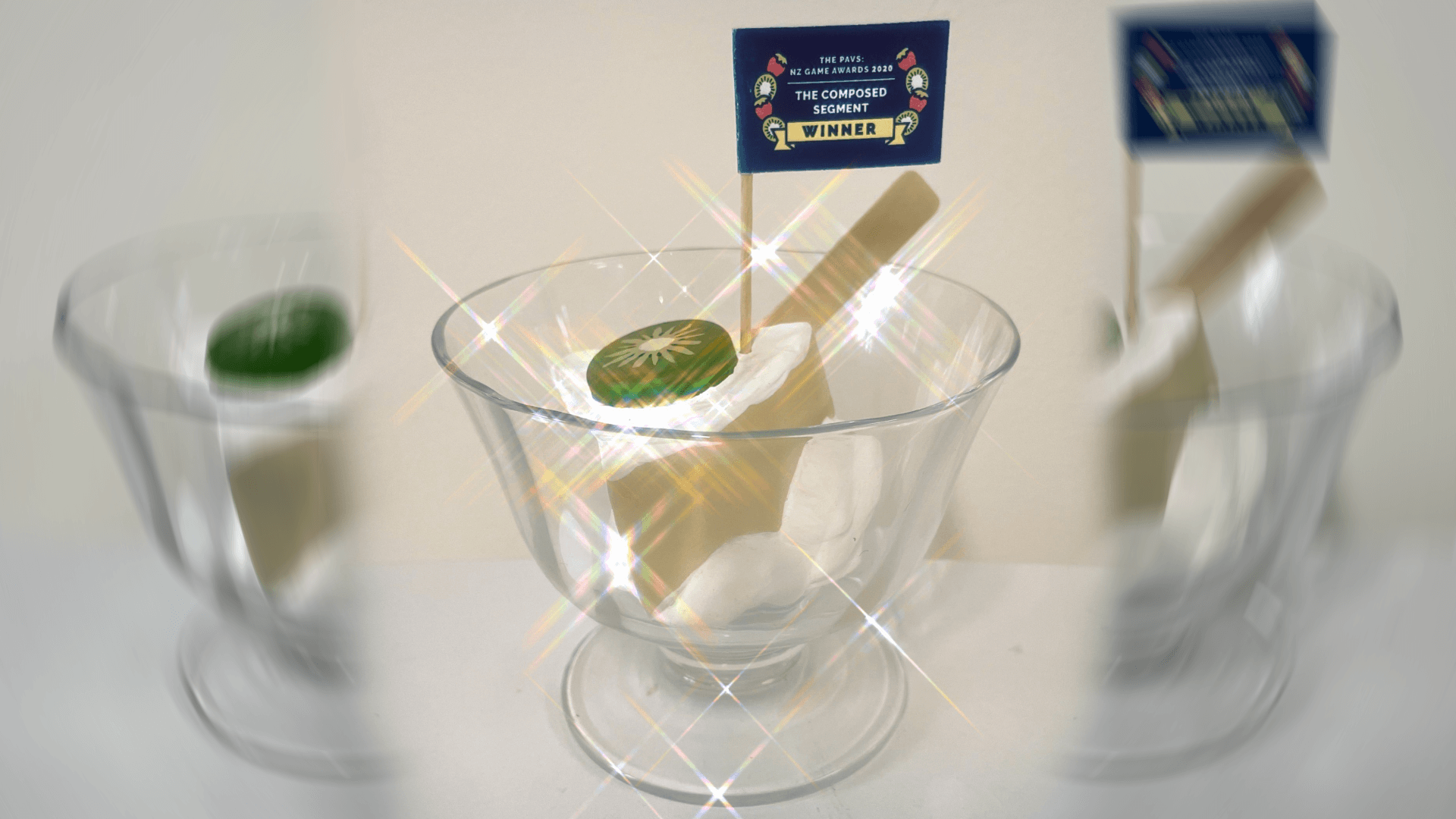 “a Pav (or Pavlova) is a delicious, fruity dessert”

Winter is slowly easing into spring here in NZ, and with it comes a new update from us to you.

The time after the release of a game can be a little awkward. When you’re working towards a full release, you have plenty of direction. It’s easy to see what needs to be done, and the added pressure can help the process of decision making. And then? The pressure eases off, and time becomes less of a precious commodity.

It’s nice to have the consistent updates for Before We Leave driving us forward - we’ve just released Over and Under, adding a tonne of management functionality to the game, as well as UI updates and some important changes to make the game a more polished and consistent experience. The trailer can be found here, and you can read about the changes made on our Discord, Reddit, or Gamepedia. We have another update coming soonish, too.

Before We Leave has also recently won an award! There’s an annual game awards event here in NZ called The Pavs, and we were lucky to be the finalist in three categories: the Grand Prize, Visual Excellence, and Excellence in Audio (and a quick note for those of you who don’t know - a Pav (or Pavlova) is a delicious, fruity dessert popular here). We’re ecstatic to announce that we won the Excellence in Audio award! Some other amazing developers here in Dunedin also won awards - Zoe Hobson and Lisa Blakie of Runaway Play won the Industry Pillar and Industry Rising Star awards respectively. Congratulations to them and all the other finalists.

Thanks for reading, and you should hear from us again soon!